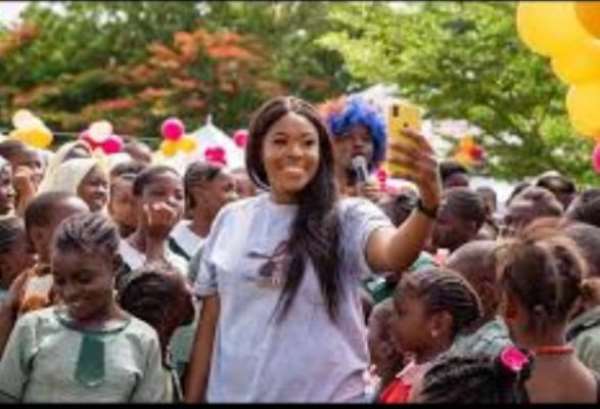 The Mariam Ashley Yusuf (MAY) Foundation says it will start sensitisation campaign against human trafficking and sexual abuse to secondary schools in and around the Federal Capital Territory (FCT).

Ms Ashley Yusuf, the President of the foundation said this in an interview with the News Agency of Nigeria (NAN) on Friday in Abuja.

MAY Foundation is a humanitarian NGO that rallies support and lead advocacy for displaced and vulnerable persons as well as the less privileged.

The NGO works in collaboration with relevant local and foreign humanitarian organisations as well as relevant government agencies that address social issues, including the National Agency for Prohibition of Trafficking in Persons (NAPTIP).

According to Yusuf, the school campaign is a flagship initiative of the foundation geared toward sensitising teenagers and other vulnerable youths, especially those in secondary schools.

“Our society today is being ravaged by the scourge of human trafficking, and at the rate it is going if not checked, it will overwhelm us in the next decade.

“When talking about human trafficking and abuse, a lot of focus has always been on adults with little or no attention given to our young people in secondary schools.

“They need to be educated on the menace of allowing themselves to be trafficked for whatever reason as they grow up and to avoid becoming victims of sexual abuse.

“Teenage pregnancy is an issue plaguing the lives of young girls across the country, and it is caused by rape in many cases.

“These vices strive on ignorance and that is why we going to sensitise these adolescents and equipped them with adequate knowledge for informed decisions,” she said.

Yusuf that the school campaign team would include volunteered professional counsellors and officials of NAPTIP.

She said that some of the victims of human trafficking, especially youths were actually in desperate search for greener pastures to cities and foreign lands because of harsh economic realities at home.

She therefore appealed to government at all levels to make effort toward making life better for the average Nigerian, especially the youths.