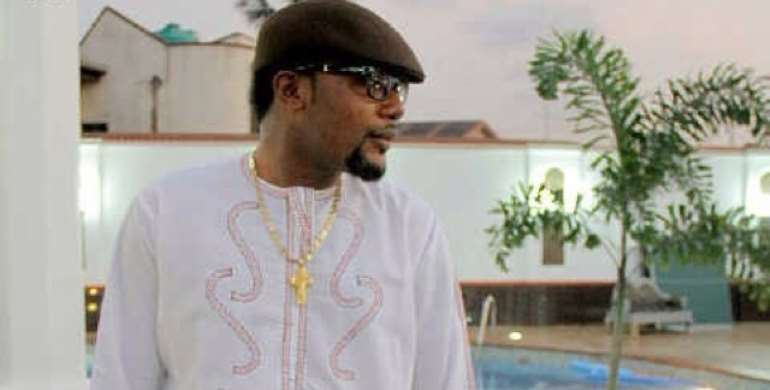 As Entertainment Executive Of The Year

Five Star Music CEO popularly known as E-Money has been announced Entertainment Executive of the year at the just concluded Nigerian Entertainment Awards.

The award ceremony which took place on the night of Sunday, 31st August was hosted by radio personality, Gbemi, Comedian Bovi and actress Funke Akindele.

At the event attended by a handful of Nigerian and other African celebrities including Five Star Music act, Harrysong had the hosts announced E-Money as the befitting winner of the Entertainment Executive of the year, beating the likes of Efe Omorogbe of Now Music, Mavin Records' Don Jazzy, Smooth Promotions' Ayo Animashaun and X3M Music's Steve Babaeko.

Harrysong who just released the visual for #Kolombo was in New York for the event picked up the plaque for the executive. Congratulatory messages have been pouring in for the successful businessman.

Other winners of the night include Tiwa Savage for Best RnB/Pop, Oritse Femi for Best Indigenous act, Olamide for 'Best album of the year', Shatta Wale for 'African act of the year', Davido as 'Best African act, among others.

I celebrate my hero today!---Omoni Oboli

Why I Have Not Been Active In Music—Munachi Abii

Girls After My Body, Not Money—Iyanya Boasts