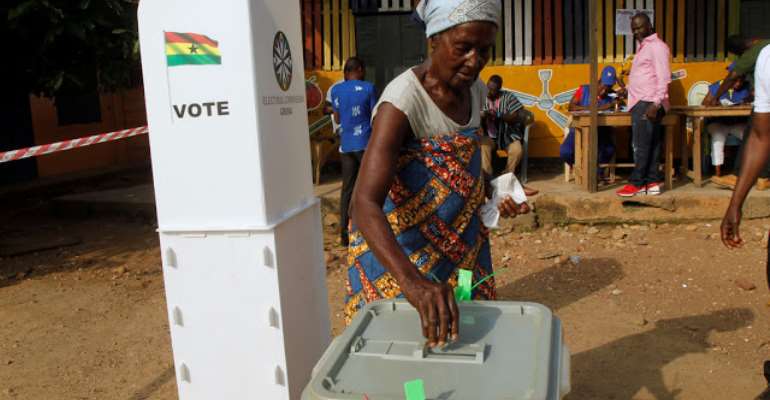 Elections play a very crucial role in both developed and developing society but just as the democratic societies are characterized, among other things, such as fraud and irregularities, the presidential elections in Africa are also characterized by certain disputes.

Election disputes which often arise in many African countries, notably are eligibility and the dispute over contesting the results. In other words, generally, elections in Africa, are characterized by several causes of election disputes.

Focusing on the attention of the United Nations, there is a legal framework for elections, that is to say, the Electoral Commission verifies the regularity of the acts and the validity of the election results.

The Electoral Commission is seen as a body that aims to verify the authenticity or accuracy of the result of the election, however, in Africa, recent polls have been marked with fraud, irregularities, and violence.

Electoral fraud refers to all the irregularities that may occur during an election. It may relate to the electoral operations themselves, such as stuffing of ballot boxes with ballot papers in favour of a candidate.

The highest rate of vote-rigging occurs during the election period. At the pre-electoral stage, some governments hinder the planning process by the following means:

Electoral fraud seeks to change the will of the electorate and it appears in areas unforeseen by the legislator. The fraudster can work in secret, use flaws in a text or misinterpret it. Fraud is organized in obtaining political power at any level.

In reality, the Electoral Commission must be a neutral body to work for all the political parties contesting in elections, but in Africa where a free and fair election is questioned sometimes, the EC works in favour of the president or the party in power. The reason in recent years, Africa has been marked by post-election violence, as well as significant suspicions of fraud.

Election frauds and irregularities in developing countries can only be eliminated by electronic device voting system used by the developed countries, however, there are measures that can reduce it.

General suggestions to eliminate or reduce electoral fraud to a minimum are: