The Best African Passports That Can Make You Smile 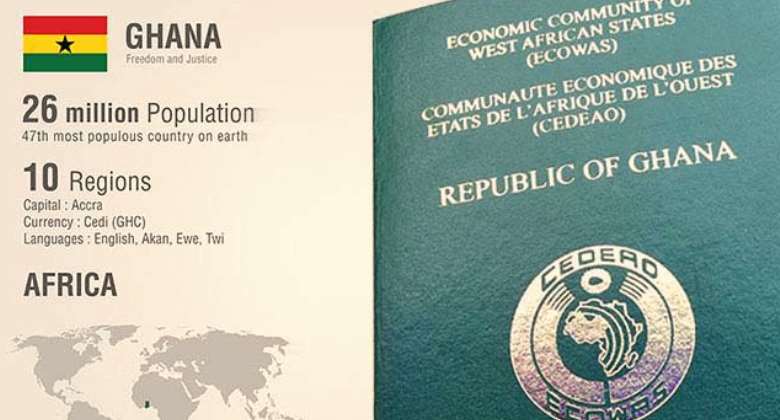 Ghanaian travelling documents can you far than you think, photo credit: Media Ghana

In 2017, the Global Passport Index made a study about the ranking of the best passports in the world. Due to the Economic Community of West African States - ECOWAS, some African countries were among the most important ranked countries.

In this ranking, the Canadian financial consulting firm, Arton Capital compared the passports of 199 countries around the world, based on public data and official information provided by government agencies.

Passports were then classified according to the number of countries to which they provide access without their citizens needing to obtain a visa. For the East, the ranking sees Hong Kong in the lead.

In Africa, it is the ECOWAS that takes the lion's share. Here is the ranking of the 15 African countries and the numbers of open destinations without a visa are the following:

Of the 54 African countries, four classified as having powerful passports are Seychelles, Mauritius, Botswana, and South Africa which occupy the first four steps of the African podium.

Globally, Germany has ranked as the country with the strongest passport and the owners have the opportunity to visit 158 ​​countries without a visa on arrival. Germany followed in second and third place from Singapore and South Korea, with visa-free access in 157 countries.

The difficulties and challenges many visa applicants face in various embassies in Africa have forced them to pursue other African passports easy to travel with. For example, the European police or immigration have arrested some African nationals in possession of other African countries passports.

Therefore, it's better in the interest of Ghanaians if the government has increased the security or rules in acquiring Ghanaian documents.