Is Chemotherapy The Best Treatment For Breast Cancer? 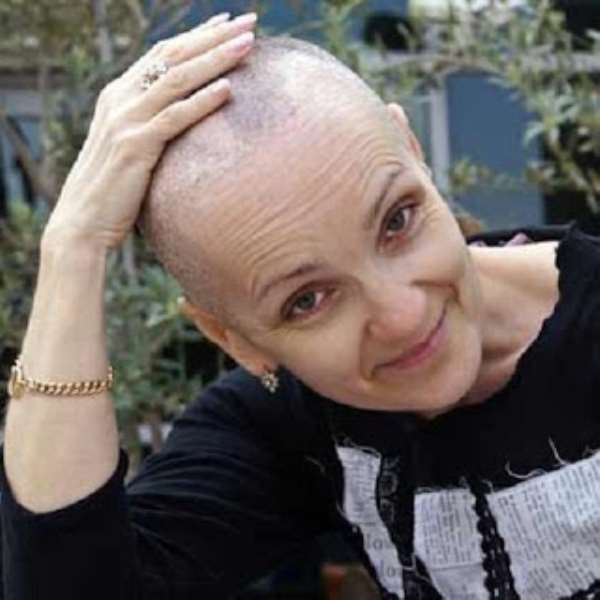 According to new research, published in the New England Journal of Medicine, nearly half of all women with an early stage breast cancer may undergo chemotherapy unnecessarily.

Low-risk gene profile
These results, obtained from a large international study called the MINDACT trial, confirmed the results of a study published by Stellenbosch University (SU) researchers in 2013 which showed safe avoidance of chemotherapy in those shown to have a low-risk gene profile.

“The MINDACT trial validated our findings and we feel confident to say that it is important for oncologists to consider this 70-gene test in the design of a patients’ treatment plan,” says Maritha Kotze, a professor in genetics at the SU faculty of medicine and health sciences and the National Health Laboratory Service, Tygerberg Hospital.

Reducing costs and side effects
Forgoing chemotherapy does not only cuts the cost of treatment considerably (chemotherapy costs more than R100,000) but spares patients the side effects associated with the treatment.

“Chemotherapy is a lifesaver for those who need it, but could cause nausea, hair loss, and many other complications, so patients shouldn’t have to undergo it unnecessarily,” says Dr. Kathy Grant, the lead author of the 2013 MammaPrint study at SU.

Trial results
The MINDACT trial studied the risk of recurrence in 6,693 women with early-stage breast cancer. Their risks of recurrence were determined using a method routinely used in clinical settings (Adjuvant! Online, which calculates the clinical risk based on the type, size and other characteristics of the tumor), as well as with the MammaPrint test (which determines a genomic risk using a 70-gene signature).

“Among women with early-stage breast cancer who were a high clinical risk, but with a low genomic risk for recurrence, not receiving chemotherapy on the basis of the 70-gene signature led to a five-year rate of survival without distant metastasis (recurrence) that was 1,5 percentage points lower than the rate with chemotherapy. Given these findings, approximately 46% of women with breast cancer who are at high clinical risk might not require chemotherapy,” the authors of the MINDACT trial concluded.

Only patients with early-stage breast cancer (stage 1 or 2) were considered for the study.

However, the data needs to be viewed within the context in that it did not show whether such a test can determine who needs chemotherapy in the intermediate-risk group.

“The results nonetheless show evidence that the MammaPrint assay can influence clinical practice by considerably reducing the use of adjuvant chemotherapy and sparing many patients an aggressive treatment they may not benefit from.

“In South Africa, breast cancer is the number one cancer diagnosed in women with approximately one in 29 women being diagnosed with the disease in their lifetime. Addressing cancer from all fronts remain the mainstay to circumventing the high burden of this disease,” says Sewram.