It Is Time To Consider The Plight Of COP Patrick Timbila 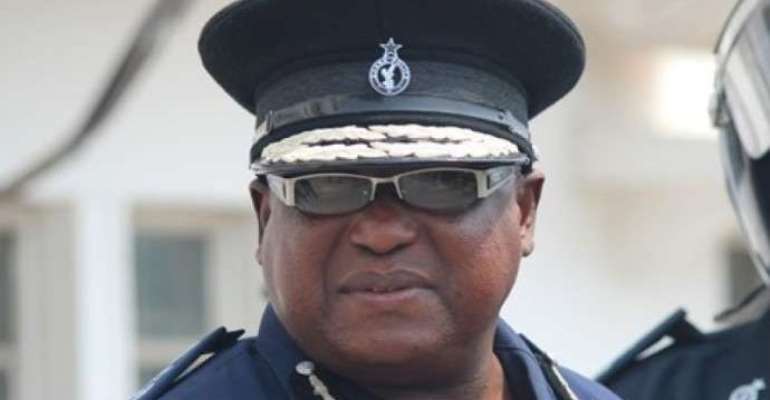 Until his interdiction by the leadership of the Ghana Police Service COP Patrick Timbila had been considered to be one of the finest police officers in the country. Information gathered by this writer indicates that he has not been found wanting in any serious offence right through his long journey through the police hierarchy .

For that matter a lot of people who have come in contact with him in his official duties were surprised when he was alleged to have compromised his credibility in an illegal police recruitment scam.

Even though allegations have been made about him using some people to extort some amount of money in a police backroom police recruitment, the public is yet to be informed on whether or not the stories bandied around about this gentleman were true.

Many are those who are expressing concern on the delay in ”exposing off” the case on Mr. Timbilla who is the Director General of Police Human Resources and administration. Some people within the security fraternity are of the opinion that the case against Mr. Timbila might be at low ebb but might have been blown out of proportion because it has to do with the police. While others feel the police top man was set up in order to do him in in order to lose the right to gain access to his top post in the police.