Nayele Cocaine Case: NPP Canada Calls for an Investigative Committee to be Setup 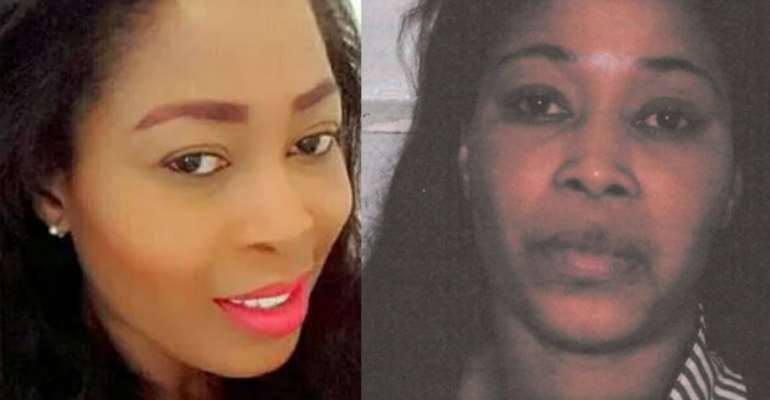 It has been few interesting weeks now since the Nayele cocaine smuggling saga reared its ugly head, denting the country's proud but deteriorating international reputation, which has our credit rating lowered, the economy about to come under IMF supervision, foreign aids being withheld from us for the first time because of escalated corruption and credible publications likes Forbes placing us as one of the worst run economies in the world, behind sad-storied countries like Haiti. Having reviewed all the available information, NPP Canada hereby calls on the government to constitute a credible Investigative Committee to get to the bottom of the saga as soon as possible.

Beside the concerning details of the case itself, available unofficial as well as official information, in regards to pronouncements and/or actions since the case broke, by NACOB, the Foreign Ministry, Law Enforcement Agencies, UK government sources and Ghanaian High Commission in the UK, it is clear that in any serious democracy, which Ghana aspires to and used to be, the least called for is a credible committee to investigate the truths of the case.

Nayele Ametefe is reported to have very known high level associates in this government and had a treasure trove of information on her cell phones. Have we been able to get this information, for any necessary follow-up actions required to protect the nation from further drug and related crimes, especially at the highest levels?

How was Nayele able to access the VVIP (Presidential transit) lounge at the Kotoka International Airport is clearly a matter which should be of the highest reputational and security concern to the government and people of Ghana. In fact, most MPs and other national leaders do not even have access to the VVIP lounge. Also, did Nayele have a diplomatic passport? She is even reported to have been driven in official-type vehicle to the tarmac, to board the plane. Is it true that 2 of the President's brothers were also on the first class flight with Nayele? Did they know her, especially since the lady is known to be close to NDC upper echelons? Did the president himself have any connection with the “Angel”? The hasty arrest of some individuals, whose cases are being reported as already crumbling, with most of them already walking about freely, on bail, only heightens the suspicion of high level cover-up.

Also, the heftiness of the over 12kg of Cocaine in her hand luggage was so brazen that it is likely that it was never meant to go through routine checks, and coupled with NACOB's hasty PR offensive (since denied by British officials), the reported waiting Ghana High Commission Escort as Heathrow Airport on that day, why British Security Operatives saw a need to arrest the smuggler aboard the plane, the unusual keen level of visits to Nayele's jail and comments by the Foreign Ministry and the Ghana High Commission to the UK, etcetera, should raise the suspicion of any objective minded person of at least the need to investigate the potential of complicity of high level government or government bigwigs in cocaine smuggle. Worse, it has been reported that this smuggler alone is suspected to have smuggled about $75 million worth of illicit drugs in the last couple of years. It seems impossible she could have done these deeds without some powerful government officials behind her. Who are these people?

The international image of Ghana is crucial to the well-being of the people and for many other reasons. So, it is important that this government at least begins to take some baby steps to stem the deteriorating reputation by characters, individually or in collusion with government officials. In this vein, why did the Ghana Foreign Ministry and UK High Commission show so much interest in this case when Nayele was supposedly traveling with an Austrian passport? Indeed, the smuggler is even reportedly working out a deal to be repatriated to Austria and not Ghana.

We have seen robust investigations in the past; such as was done by the NPP government in 2007 for an even less suspicious case, in terms of any government or official complicity and the successful prosecution of several wrongdoers, which was then rubbished by the NDC opposition, as cosmetic and insincere.

The least therefore that this NDC government can do, if it has nothing to hide and for the sake of our precipitously dented international image, is to setup a credible committee to help Ghanaians get to the bottom of this saga and take steps to remove the thick suspicion of official complicity, to improve our country's image.

Covid-19: 5G Network Is Not The Cause – NCA To Ghanaians
52 minutes ago