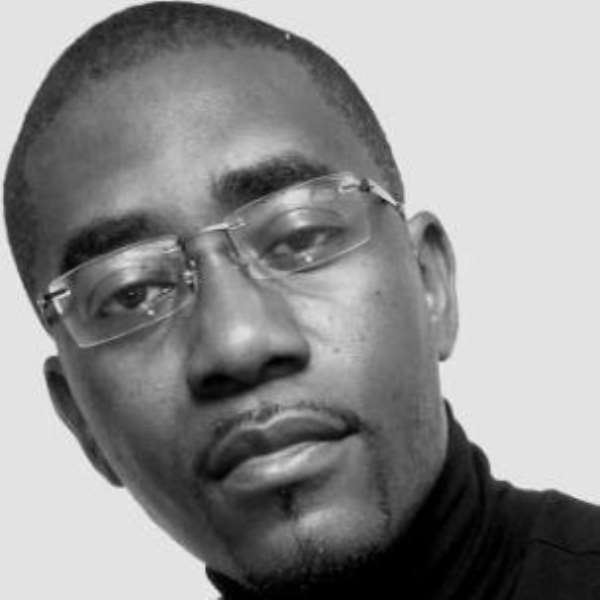 Can you imagine in the beginning of creation, God shouting “Let there be light” and all He saw was “Dumsor?” – He would have been outraged to say the least. In a manner of speaking, development in any country to a more than large extent, depends on the availability of “light” – Power. One of its greatest additions to any development process is that – it allows, work, that would only have been done to a limited degree in the day time, to be done also in the night, thereby drastically multiplying productivity. Now, for a country like ours, in which about 30%-40% of our daylight working hours is spent in “traffic”, it would make sense that the availability of power is even more crucial, to make up for lost productivity. Well at least, that's what a sane being would imagine.

OK, let's spare all the technicalities etc. that can come in later. But……..

The Akosombo dam was first constructed in 1965. At the time, the population of Ghana was approximately 8 million according to economic extrapolations. Today the population of Ghana is 25+ million. According to World Bank, population is growing at 2.5 pa and according to CIA factbooks, Ghana's heavy industries are growing at 7% pa as at December 2013. VRA and ECG still hold electricity production and distribution monopolies in Ghana. We still have a bilateral contracts to supply Togo with some electricity and Ivory Coast, as and when needed. Akosombo's capacity has not increased and with erratic weather issues stemming from global warming etc, big changes shouldn't be expected. The managements of both VRA and ECG, their philosophies on efficiency, creative problem solving and productivity, I really don't want to know.

Like Bukom Banku said, “in the plenty water the foolish man is taste.” I would say, “in the abundance of water, wind, oil, gas and sunlight, the people is darkness”

Ladies and gentlemen, if all continues in this manner, I welcome you to the DARK AGE of MODERNITY….

Next week Wednesday, I am sitting on a panel reviewing a project in 4 Niger Delta Communities of Nigeria in which the Oil companies, have been required, as part of their social responsibilities, to build oil/gas powered stations for the 4 communities. Select members of the community have been educated on scholarships, some up to masters level, given practical training, and will be responsible for managing the community power stations. (when the dossier becomes public, I'll share).

My last holiday was in Cyprus. Though such a small country, the first thing that strikes you when you leave the airport are the wind turbines that line the mountains and beaches to generate electricity. Similarly, Malaysia's first Electricity management board was made up of technical expats. What did they do? They brought in foreign expertise to build their plants and manage them in the first years. Then they did an audit of the engineering and management resource needs, shipped their willing citizens to Britain and Europe to be trained and refined in Power production and management, then when the time was right a public-private partnership was instituted to continue the process....

A trend is developing in the UK. Private houses being built are fitted with Solar power generation systems and consistently during summer, people make and store enough electricity to the point that, some even sell the excesses back to the national grid.... and that's a country that has sunshine for almost 3-4 months a year.

It all just makes me realise – it's not that there isn't a way around the issues; We just haven't thought about it creatively enough……and yet, we boldly stand on international platforms and declare “Ghana is a Paradise” – in your dumsonic mind!! Even GOD, OK, even GOD, when He created the first ever paradise, did the first things first - He created LIGHT.