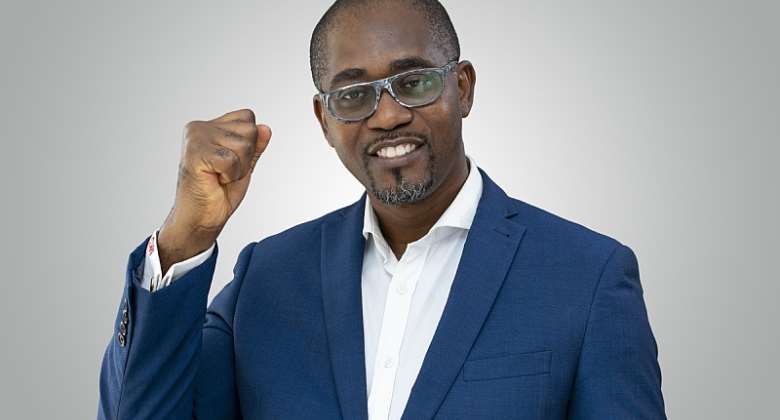 When I last flew through the Ethiopian International Airport in Addis 2 years ago, something struck me - about 90% of the aircrafts I saw in the hangers were Ethiopian Airline branded. I also saw a few private jets. The first thing that crossed my mind was the question - do any other airlines fly here. It was not difficult to figure out. If you are coming to, or leaving Ethiopia - you'll do so Ethiopian-ly, afterall, it is our Ethiopia. That's the vision that stared me in the face!

In trying to understand the business model, something else crossed me. The Airline had been offering scholarships to Africans in its minted training school. It got me thinking - I suspect Ethiopia had long made up its mind it will takeover the airline space at least in some targeted African Countries. If you don't see what I see yet - its genius to give scholarships of this nature but what you are really doing is building a continental network of trained working staff in countries whose airline industry you are likely to venture into taking over - that way, when you start operations in those countries, you already have staff, whom you have trained in "Your way of doing business".

But that's not all - its also a brilliant opportunity for Ethiopian Airlines to leverage a longer reach and lifetime deployment of its Asset pool. The model is smart. Ethiopian Airline appears to look for defunct national airlines, take a controlling stake in them and boom - a new business is built around it - it's not a takeover technically is it? Just a very well thought-out business agenda. They did it in Malawi, Zambia, Chad, Cote d'Ivoire, Togo, Congo and now Ghana. We sat there - they are exporting Airline services to us, let’s not be fooled by our paltry 10% Government stake. The airline in 2018 made sales of $4Billion and an operating profit of close to $200million - and that's even in a year it considers its worst. Not surprisingly, it has plans to become a $10billion a year company by 2025 a d at the heart of that strategy is expansion across Africa – that is about 20% of our current GDP – just from their export of Airline services.

Seeing what's happening now isn't surprising at all. Ethiopian Airlines we have been told, in collaboration with Ghana government would be launching a National Airline in which the Ghana Government will only have a 10% stake. Ethiopian Airlines takes a 49% stake and the rest is private Ghanaian businesses (don't ask me who and who they are - this is Ghana). Ethiopia spent $363 million, to triple the airport’s size from 7 million a year to 22 million passengers annually. Ghana on the other hand, spent $250Million in 2015/16 to move traffic from 1.7million to 2million passengers.

I agree we may have learned lessons from our failed Ghana airways. But in my view the lessons learned from it should have gotten us to relaunch in a manner that gives us huge competitive advantage in the West African region at least. Let's not forget we still have a huge pool of former workers of Ghana airways - in my view, it was leadership that failed woefully plus political interference. In my view, it would have been a smarter move to have relaunched a National airline by attempting to own the equipments in progressive stages over 10 years, since we already have a somewhat upgraded airport, so ground rents would have been to our advantage. We could have had 60% shareholding in that new entity and brought on a world class Airline Management team for a 10 year contract of GoG redeemable 40% shareholding and profit sharing over those 10 years. More strategically would be the introduction of an intentional scheme to have some of our smartest and sharpest Ghanaians already in the industry undergo a World class Management Grooming scheme under the 10 year management outsourcing process, such that in the 11th year, the external management input reduces to a 30% holding, management mix of more Ghanaians in operational positions and Government of Ghana in 70% ownership overall - yes indigenous public and private pension funds could even invest as shareholders in this. Why not, its Ghanaian.

Yes it might not be a yet perfect option, but we had a great opportunity to have relaunched and aggressively taken over the West African flight routes especially in tune with our concepts like the Year of return and AfCFTA coming into play with huge potentials for the later to have spurred on an Air Cargo industry to cater for our supply chain and those of our immediate West and central African neighbours. We haven’t even talked about boasting of some of the best pilots in recent past and our geo-positioning makes us an easy reach to all of West Africa - something that would have reflected in our competitive pricing.

An online Ethiopian portal has this to say unsurprisingly: "Ghana is smart enough to allow Ethiopian Airlines to do what it does best – run an airline while the Ghanaian government concentrates on running the country.". No, I say we are not smart to have lost an opportunity to also embark on a long-term methodical plan to own the sky economy of West Africa.

This, what I want us to change.
Marricke Kofi Gane
(Independent Presidential Aspirant)