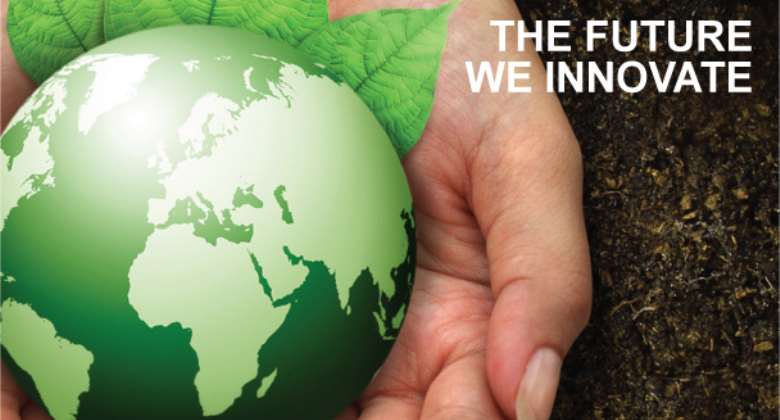 Achieving sustainable food security is one of the biggest challenges of our time. With growing population numbers, less arable land and unpredictable weather conditions, there is major concern that the supply of food across the planet will fall short of the demand.

While innovators, scientists, and the private and public sector are working to find solutions to this looming crisis, Sanoussi Diakite, the Senegalese winner of the Innovation Prize for Africa (IPA) 2013 in the social impact category, has created technology to dehull fonio, a nutritious grain grown in 16 African countries. His innovation can help relieve famine in Africa.

With 200 million people in West Africa facing food insecurity and malnutrition, fonio cereal is one of the best solutions to improving health and malnutrition. The cereal could solve food security on the continent.

However, the husking of fonio has historically been a time-consuming and labor intensive process that has worked against the popularity of the cereal; it takes over an hour to husk a kilogram of fonio.

Mr. Diakite's invention has revolutionized the process. His machine can dehull the same quantity of fonio in less than eight minutes, unlocking the potential of a plentiful and affordable staple food that grows regardless of soil conditions.