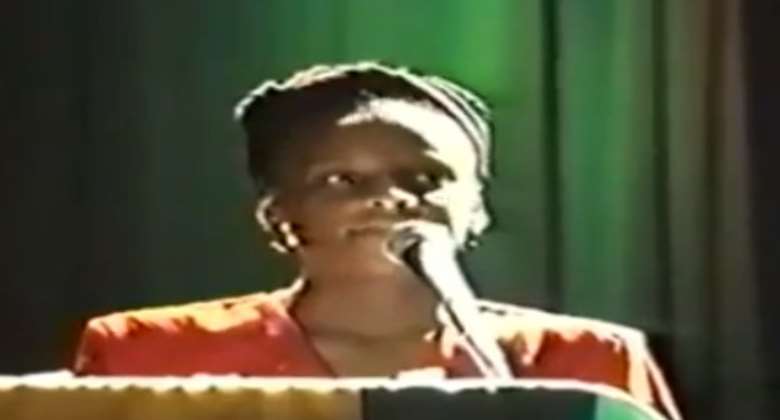 Kwame Ture (formally know as Stokely Carmichael), political activist and Pan Africanist, died in Conakry, Guinea, after a courageous battle with cancer. Born in Port of Spain, Trinidad on 29th June 1941, he emigrated to the United States with his family when he was seven years old.

Ture became politically active as a student. In 1966 he was appointed as the Chairman of the Student Nonviolent Coordinating Committee (SNCC) and Honorary Prime Minister of the Black Panther Party in 1967. He went on to popularised the term "Black Power" writing a book by the same name. , but developed an understanding that Pan Africanism was the solution towards achieving total freedom, fairness and justice for people of African descent worldwide.

In 1967 Ture was invited to attend the 8th Congress of the Democratic Party of Guinea (RDA) in Guinea. In 1968 he moved to Conakry, Guinea with Miriam Makeba, his wife and a political activist in her own right, where he became an aide to Ahmed Sékou Touré, the President. He also developed an understanding of Pan Africanism as a "student" of the Kwame Nkrumah, who had relocated to Guinea at the invitation of Touré following his overthrow as President of Ghana in 1966.

Following his re-location to Guinea, Ture worked tirelessly to build the All African People's Revolutionary Party (A-APRP), the political wing of the Pan Africanist movement outlined by Nkrumah in the "Handbook of Revolutionary Warfare." In his Handbook Nkrumah describes the bankruptcy of the Organisation of African Unity (OAU), known today as the African Union (AU), as a club of neo-colonial stooges. Nkrumah went on to describe the necessity for a genuine people organisation to achieve total freedom for the masses of African people.

Ture's effort to build the A-APRP was not without setbacks and contradictions. As we know any attempt to advance genuine pro-people movements of Africans is subjected to attacks from within and without. However, the A-APRP still exists today, with branches and links in several African states and in the African diaspora. And it is evident now more than ever that organising, educating and uniting people at the grassroots is essential to complete liberation

In the following clip Kwame Ture talks about "Pan Africanism and the New World Order":