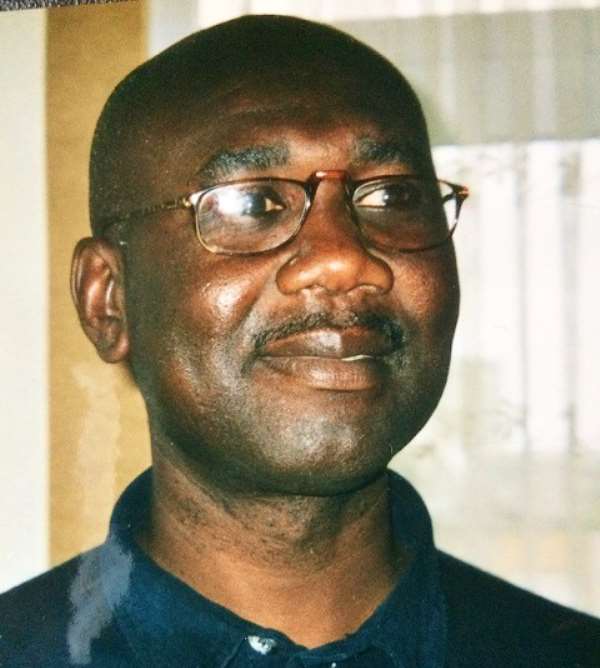 If anyone tells you that slavery is abolished and Apartheid has bowed down to democracy, therefore, Africa is free, then the one is not a wise person.

As long as African leaders depend on Europe and America, for everything, including vaccines and drugs on the continent, we shall always be slaves to the developed world.

Europe and America know the weak point of African leaders. On this weakness, they build their economy and keep Africa hungry.

The continent has everything, including the most valuable timber, gold, diamond, manganese, and other precious metals, yet, they can’t enhance the resources to maintain self-sufficient governments.

Therefore, they find it necessary to tell African leaders what to do, whether they like it or not.

And definitely, African leaders will obey because they fear the developed world will put sanctions on them if they don’t legalize homosexuality in Africa.

There are so many problems in Africa, but European and American leaders don't care about them, what they care about is to tell African leaders to legalize Gayism and Lesbianism.

The developed world continues to violate and disrespect the African culture, while they interfere in African politics, yet none of them even consider African leaders as human beings.

As earlier said, European and American leaders know the weak point of African leaders; therefore, they don’t put pressure on any rich or developed countries to tell them what to do. They only target poor or developing countries across the globe.

As I am writing this article, the Dutch government has warned Hungry, an Eastern European country, struggling to be independent and self-sufficient, decades after communism, that if they fail to legalize LGBTQ, they will be taken out of the European Union.

We all know that Western Europe and America, hate powerful African leaders, that’s why they removed Nkrumah from office, killed Patrice Lumumba of Congo, and Mummar Qaddafi of Libya.

However, that doesn’t mean that African leaders should be docile to whatever they tell them to do.

Finally, If the developed world really cares about the LGBTQ community in Africa, on behalf of African leaders, I will humbly ask the European and American leaders to give them visas to settle in America and Europe.

MPs don't construct roads; 'masa' my party is not in governm...
41 minutes ago