Why The NPP Sank In 2020 Elections 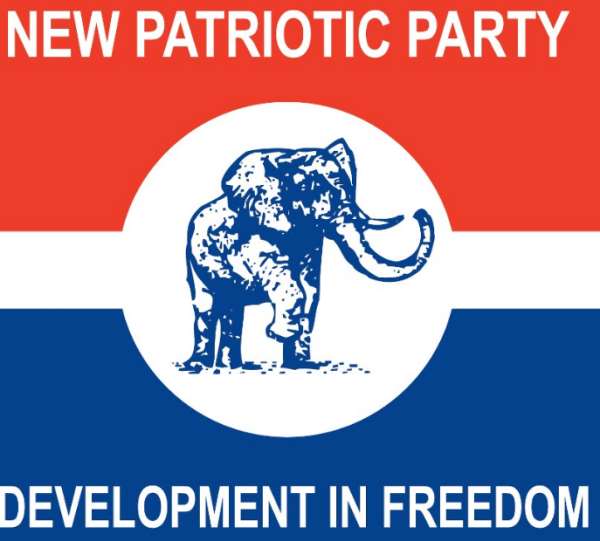 The year 2020 came with its own uniqueness and NEWS ‘made for the minds’ as the DW TV Slogan says. The below par performance of the ruling New Patriotic Party (NPP) in the December 2020 elections as compared to the 2016 general elections is a puzzle to the NPP leadership given their over-confidence and bragging rights surrounding the Free SHS education. The landslide victory that the party leadership was hoping for became a near-lost election.

So, what happened?
1. Discerning electorates, both within the NPP and outside of the NPP, acknowledge that, the NPP party promised heaven for Ghanaians but gave us a return flight from Kotoka International Airport to Tamale Airport. We woke up to see that we were still in Ghana. Somehow, the free SHS came to their rescue.

The Akufo Addo administration failed to fulfil the campaign promises of 1D1F, 1D 1M USD, and also their inability to solve persistent unemployment problems. You need to be a member of the NPP or know a higher rank party official before you get one of the so-called 1 million jobs they created.

2. Nana Addo and his team failed to fight corruption. With the appointment of the out of office Special Prosecutor, Mr. Martin Amidu, which many Ghanaians perceived as a mere thanksgiving appointment, for his role in demonizing the opposition National Democratic Congress (NDC), which the NPP denied, Ghanaians thought that Ghana’s money in the possession of Mr. Alfred Agbsi Wayome and Dr. Opuni shall be retrieved. Everything became a nightmare.

Also, the government failed to investigate the bus rebranding scandal and other corruption allegations that the NPP levelled against some members of the NDC.

3. The Agyapa Deal Scandal and the resignation of the incapacitated Special Prosecutor also had a telling effect on the votes.

4. Greediness to amass positions and unfaithfulness to strong party fighters may have cost them the abysmal performance in this year’s elections. One may be a mere cleaner at the Office of the President but got the greenlight to contest for a seat in Parliament. Some diligent members like Mercy Adu Gyamfi, outgoing Member of Parliament for Akwatia Constituency (popularly known as Ama Sey) were opposed to people with higher academic credentials.

Also, you will find a cabinet minister who doubles as a Member of Parliament and also a board chairman somewhere. So there was little time for such individuals to oversee their constituencies.

5. Failure to fight illegal mining (galamsey). Hon. Peter Amewu’s fight against galamsey in the first half of NPP’s administration was so amazing. For strategic political reasons and propaganda he is now the Minister for Energy. Waow! Ghanaians are learning.

6. Deteriorating Security in Ghana. High rate of armed-robbery and sponsored murder. Ordinary citizens are too much afraid and sought for a change that eluded them in slim margins.