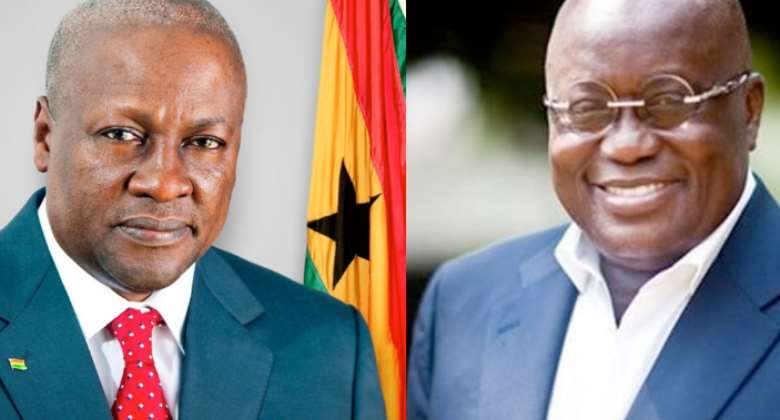 Most Ghanaians are dispirited by the current level of security in the country. The rising crime rate has traumatized everyone, including the parliamentarians. No one knows who the next person to be murdered or robbed is. And, since the judgements of hardened criminals are always adjourned to a time in an exponential infinity, with political hands and corrupt judiciary, the criminals are emboldened to treat fellow human beings as animals.

We Ghanaians are fed up with insecurity in the country and want our leaders to take an proactive action to deal with the menace of armed-robbery and sponsored murder.

We shed tears when one Daniel Asiedu admitted to killing Hon. J.B. Danquah Adu, a former New Patriotic Party (NPP) MP for Abuakwa-North Constituency. We shed tears when an unknown assailant shot and killed an undercover journalist, Ahmed Suale. As if that was the end. Recently, another member of parliament for the ruling New Patriotic Party, Ekow Quansah Hayford was shot dead by some unknown gunmen.

If the people in the position of power are dying that way, we the common people are too much afraid. Now, Mr. President and Mr. next President, you are begging the common people for our votes. How sure you are that all the voters shall be safe and be living by December 7th?

Too often, court cases against people who have admitted to killing innocent Ghanaians are delayed. The perpetrators seem to walk freely with no punishment. Daniel Asiedu, once a 'skinny sexy don don', is now a fresh looking guy, looking for the opportunity to marry in his detention cell. I always decry the Ghana circuit courts that are so unfair to the poor men who steal coconut, plantain, cassava, and goats.

We can reduce crime rate, particularly murder cases, if harsh punishment is given to people who take the laws into their own hands to harm or kill other people. For this reason, we request the re-introduction of the Death Penalty, to serve as a deterrent to anyone who wants to plan evil.

The only solution to implementing the capital punishment that will deter criminals is to detaching politics from it and allowing the judiciary to carry their duties without requiring the president to sign any court-ordered execution of criminals.

We should learn from Pakistan and India. Their judiciaries are so powerful and independent of the executive arm of government.