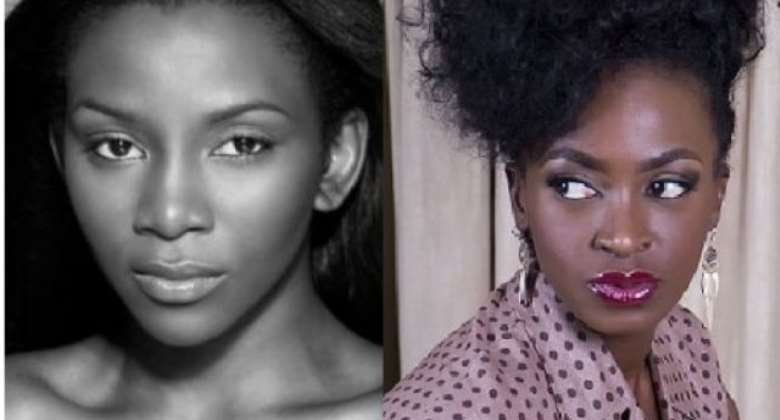 The long drawn rivalry between popular Nollywood actresses,Genevieve Nnaji and Kate Henshaw, once again crept to the fore at the wedding of sensational pop singer,Peter of P-Square on Sunday, November, 17th, 2013 at the Ark Event Centre,Lekki.

At the elaborate occasion, even though both actresses sat on the same table, they did not exchange pleasantries, while others around them mingled freely.

Even as many wondered why the two accomplished thespians did not acknowledge each other's presence, those who are privy to the cold war brewing between the two pretty actresses weren't too surprised at the cold shoulder they expressed towards each other.

I'll hand over power to the next elected president on 7th Ja...
2 hours ago

[VIDEO] Ghana is hot; our girlfriends are moving to Togo – J...
2 hours ago