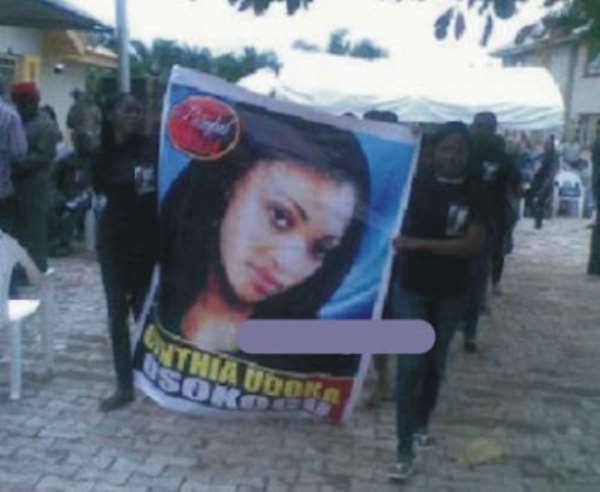 The wish of the Osokogus to have their daughter, the late Cynthia Osokogu buried on Friday in their home town was dashed by the Nigeria Police, Lagos State Command.

The police failed to release the corpse of Cynthia, who was murdered in a hotel in FESTAC, Lagos, by friends she met on a social network site, to her parents for burial on Friday.

A source said the police had planned to do an autopsy on the body on Thursday at the Ikeja General Hospital morgue. But Lagos State Police Commissioner, Umaru Manko, said the pathologist did not complete the autopsy.

It is believed her corpse must go through with the autopsy before it's released. One source said the police needed to conclude the autopsy as the report is vital to the trial of her killers.

Cynthia's burial which was scheduled for today in Agbor, Delta State, South-South Nigeria, had to be delayed when the remains of the deceased did not arrive her home town.

24-year-old Cynthia, murdered on 22 July, was a graduate of English Language at Nasarawa State University and was pursuing a Master's degree in Public Administration in the same institution after resigning from MTN.

A ceremonial burial was performed at the family residence in Boji-Boji Owa, Ika North Local Government Area of Delta State after a requiem mass.

The Governor of Delta State, Mr. Emmanuel Uduagan condoled with the Osokogus today and called on the police to conclude investigation quickly and bring the culprits to book.

Im Not In A Hurry To Marry-Bimbo Akintola

WHO IS YOUR DIVA OF THE YEAR?

I Will Slap Wizkid!, Yes, Eedris Is Why D'Banj, P-Square Get Paid Today--Don Jazzy

IYANYA, YVONNE NELSON: AT THE BEACH WITH LOVE 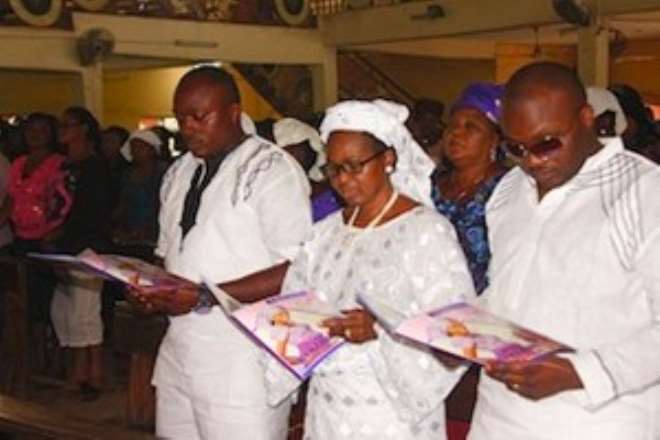 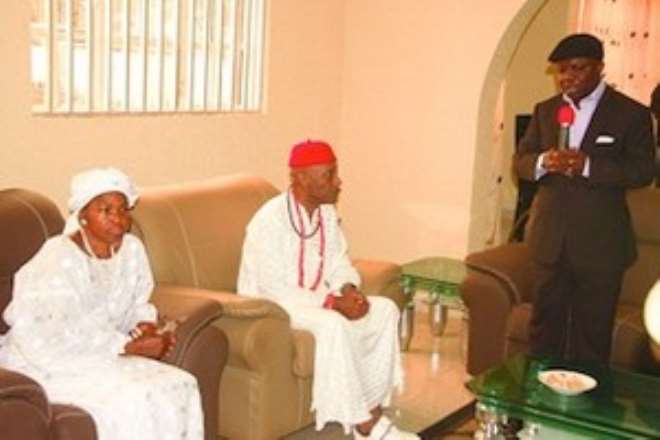