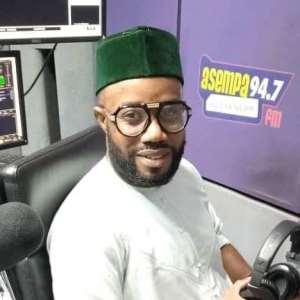 The distinguished sports broadcaster and editor, Enock Kwesi Worlanyo Wallace, popularly known as Prof. E.K. Wallace is the head of sports for both Adom FM and television, a subsidiary of the Multimedia Group Limited.

He is commonly appraised by the accolades, “The only nomenclature with the professors degree in sports, the original Wallace.”

He is also the host for the Sports NITE show on the Accra-based Asempa 94.7 FM, another subsidiary of the Multimedia Group Limited. His tremendous ingenuity has earned him several encomia in the media fraternity.

In December 2020, Prof. Wallace was named the number one sports presenter in Ghana among eminent sports journalists, such as Kojo Mensah (Moshosho), Patrick Osei Agyeman (Country Man Songo), Saddick Adams(Sports Obama), and a host of other outstanding sports journalists.

He attained this prestigious honor through the discharge of high standards and professionalism in his field as a sports journalist.

Prof. Wallace again received a citation from the Ghana cycling federation in 2017 for his tremendous services in promoting cycling which is a lesser-known sporting activity in the country. 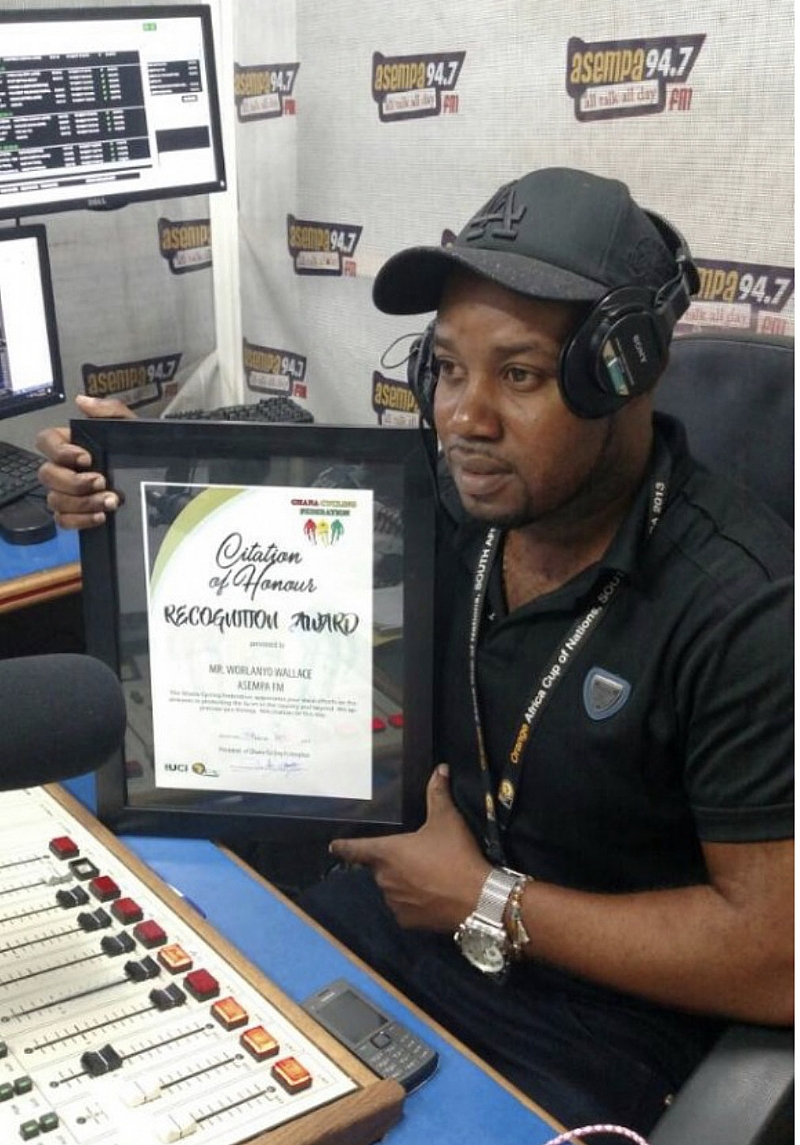 In 2019, the ace journalist was again honoured with an ambassadorial plaque by Go Ghana LLC, an American-based company for his unflinching services to sports in Ghana. 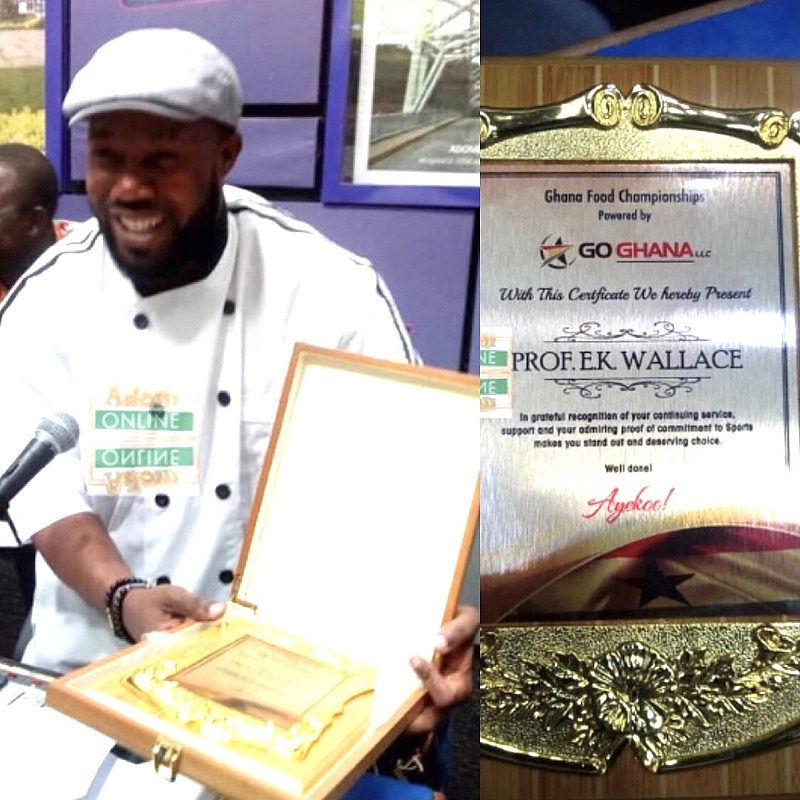 He is currently the brand ambassador for Let's Cook Ghana and was nominated among the top 10 judges for the ninth edition of the World Food Championship held in the city of Dallas, Texas from 5th November to 9th November 2021.