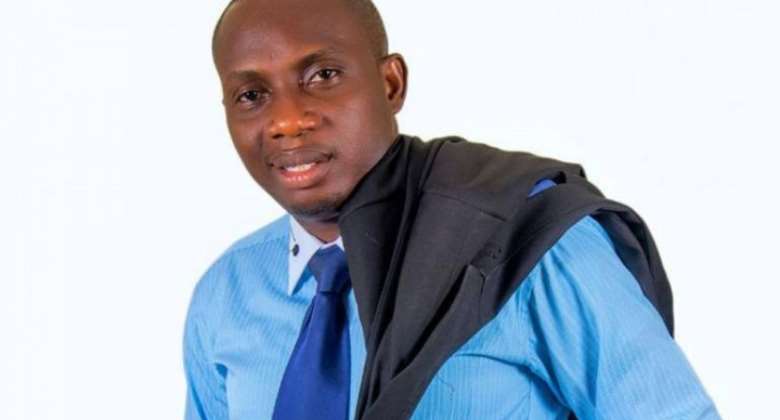 Controversial counsellor George Lutterodt says Akuapem Poloo may not change after she is done serving her prison term.

According to him, based on events and activities the socialite engaged herself in on social media after the event which sent her to jail tells her sentence might not change her.

“I doubt if been in prison will change her because looking at things she involved herself on social media in after posting the nude picture and it is clear from where I sit,” he stated.

Akuapem Poloo, born Rosemond Brown was sentenced to a 90-day jail term on Friday after she posted a nude picture of herself and her infant son last year.

Speaking on the Entertainment Review show on Saturday, the counsellor who doubles as a sex therapist bashed celebrities who rallied behind Akuapem Poloo in a social media campaign, the #FreeAkuapemPoloo.

He stated that most of them were acting based on ignorance and were only trying to gain relevance by riding on the issue under the pretense of voicing their opinions on the issue.

“Make sure you don’t follow her to prison based on your ignorance,” he cautioned campaigners.