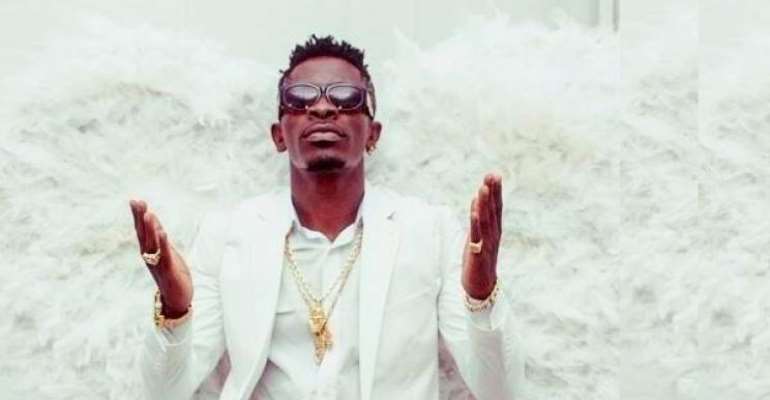 This year’s Vodafone Ghana Music Awards (VGMA) is set to go down as one of the most historic event that has ever hit the country due to its numerous controversies and outburst to the extent that Shatta Wale is now venturing into the gospel industry.

Charles Nii Armah Mensah, popularly known as Shatta Wale in the showbiz industry took to his social media account (Facebook) to announce his new song dubbed, "God is Alive" with the caption “Whatever may come my way, I will never forget the good Lord and what he has done for me. I will still praise him.”

This follows his arrest by the Ghana Police Service for engaging in a brawl with his fellow artist Stonebwoy who was also arrested for pulling a gun at this year’s VGMA.