Coronavirus Could Push Futsal To The Olympic Games 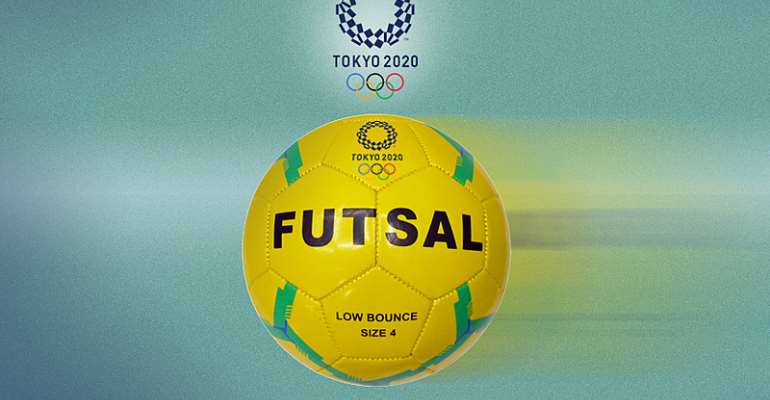 One of the most common questions we hear when discussing futsal is why futsal is not an Olympic sport?

Futsal is the fastest growing indoor sport in the world, especially represented on the youth and amateur level. Futsal is, also, very popular sport on the professional level and it is - and we sincerely do not want to offend any sport - more dynamic and more attractive (especially for television) than a big number of sports on Olympics.

Besides that, men's football tournament on the Olympic games (if we take in consideration that football is futsal's bigger brother) is at a relatively low level, because teams are restricted to Under-23 players with a maximum of three overage players allowed.

Well, there is no concrete answer. The most common one is that the futsal's governing body FIFA doesn't pay too much attention to futsal. Therefore, there are no world's women and youth competitions. Futsal's commercial value can not compete with FIFA's most lucrative product football, therefore, one of the largest sports institutions in the world didn't fight too much for the „futsal rights“ in the past. But, that could change….

Nevertheless, FIFA has made a major step towards inserting futsal to the Olympics, when they replaced football with futsal for the 2018 edition of Youth Olympic Games in Buenos Aires (with Brazil winning boys' tournament, and Portugal girls').

But, we might see futsal on the Olympics before those expectations. Two days ago (30 March 2020), 2020 Summer Olympics in Tokyo were postponed for 2021 due to coronavirus pandemic that has immobilized the complete world.

The high-ranked person at FIFA, whose personal information is unknown to the Futsal Feed, has stated that the football and futsal governing body is trying to push futsal to the 2021 Summer Olympics in Tokyo.

All this is far from being realized, but it is a huge step forward. The International Olympic Committee officially postponed the games in Tokyo. Then, we have to hope that FIFA's initiative will be strong enough and that they will have good arguments to convince the Olympic Committee to implement futsal for next year's Olympics. The fact that today is not the April Fools' Day would also help a lot. However, it would be really nice to see futsal as an Olympic Sport in the near future…

Mankarigu Health Center temporarily closed down after attack...
5 minutes ago