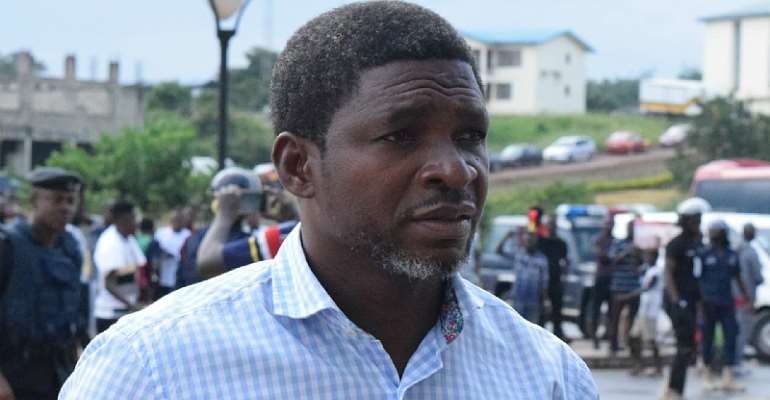 Asante Kotoko head trainer, Maxwell Konadu has hailed Liberty Professionals for their superb display against his side on Sunday.

The Scientific Soccer lads frustrated the Porcupine Warriors to a 1:1 at the Baba Yara Sports Stadium in the matchday seven fixtures of the Ghana Premier League.

Taminu Muntari had given Liberty the lead in the 56th minute before William Opoku Mensah scored for the home side.

“We are not happy we lost points at home,” he told Asempa FM after the game.

“We came strong in the second half but Liberty are a strong team but were hoping to get the three maximum point.

“In general, it was a good match and I think Liberty played better than us but we will work hard and bounce back in our next game.

The stalemate leave the Porcupine Warriors at the 6th position with 13 points.

Kotoko will be hosted by WAFA in the matchday eight fixtures.