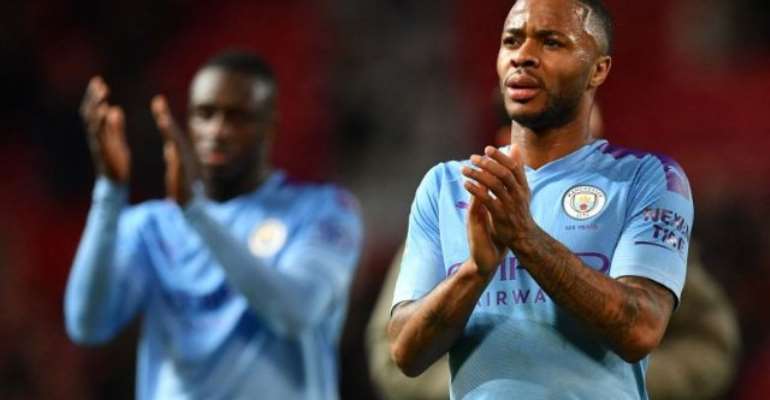 A Manchester City fan was banned from football matches for five years by Manchester Magistrates' Court on Friday after he pleaded guilty to racially abusing England forward Raheem Sterling.

Ian Baldry, 58, made a racist remark after Man City forward Sterling scored against Bournemouth in a Premier League match in December 2018, a previous hearing at the court was told.

Baldry, who told the court he has since regretted using the language, was also ordered to carry out 200 hours of community service.

Sterling did not hear the comment at the time, although it was heard by a number of supporters, the court was told.