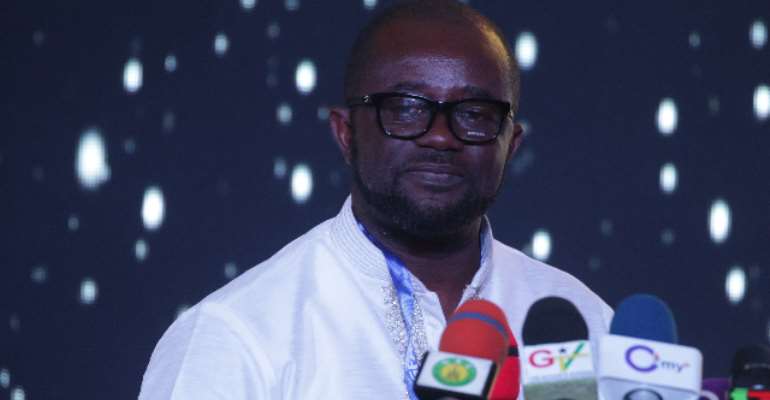 President of the Ghana FA, Kurt Okraku has revealed that his outfit has put together a subcommittee to weigh up the bids of prospective broadcast right bidders of the upcoming Ghana Premier League (GPL) season.

According to him, the Ghana FA was keen on accepting the best bid for the clubs after making their decision.

Mr Okraku noted that the country's football governing body would announce the broadcast holders at the right time when they came to a conclusion over who won the bid.

“We have received so many bids from organisations that are ready to take up the rights of the Premier League and a subcommittee has been put in place to review the bids," he told GraphicSports.

“I believe we are looking at accepting the best bid in the interest of the clubs and at the right time we will come out with the announcement,” he said.

Multiple reports in the local media suggest that Chinese television network, StarTimes are the leading contenders to secure the rights for the elite league which is scheduled to commence on December 28.