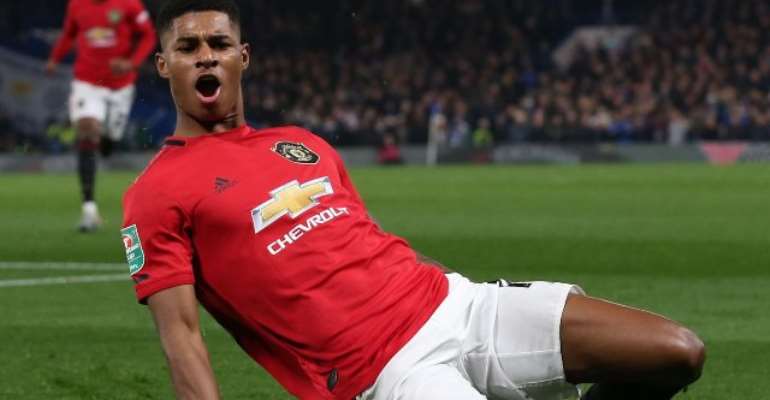 Manchester United will welcome League Two side Colchester United to Old Trafford in the Carabao Cup quarter-finals, while Liverpool’s trip to Aston Villa is already in doubt due to their participation in the FIFA Club World Cup.

Colchester, seeking to become the first club from the fourth tier since Bradford City in 2013 to reach the semi-finals, have already slain Premier League duo Tottenham and Crystal Palace on their run to the last eight.

Liverpool came through a penalty shootout against Arsenal after a ridiculous 5-5 thriller on Wednesday night, but Jurgen Klopp has already insisted his side will not play the quarter-finals unless it is rearranged.

The next round is set for the week commencing December 16, the same week Liverpool are due to travel to Qatar for the Club World Cup.

Holders Manchester City head to League One side Oxford United and Everton host Leicester City in the other two ties.