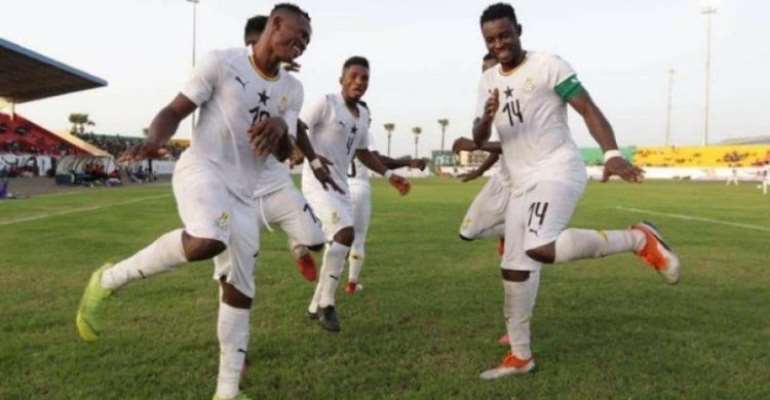 Three Ghanaian players made it into the WAFU best XI after finishing runners up in the just ended competition staged in Senegal.

Accra Hearts of Oak duo Fatawu Mohammed and Joseph Esso together with Ashantigold SC captain Shafiu Mumuni who captained the Black Stars B team made the best XI cut.

Fatawu Mohammed who played every minute in the tournament sealed his place at the right-back position with Ama Tchoutchoui from Togo, Moussa Ndiaye and Elhadj Moutarou Balde from Senegal completing the back four.

Forward Joseph Esso on the other hand, was picked after scoring two goals in the competition from attacking midfield position to form a quintet in the middle with Jean Mohamed Mouste and Mamaye Coulibaly from Mali and Ousseynou Niang all from Senegal.

Ashanti Gold striker Shafiu Mumuni who finished the tournament with four goals and won the golden boot leads the attack of the team.

Maxwell Konadu, however, was adjudged the best coach at the tournament.

The Black Stars failed to defend the title they won two years ago when they hosted it.