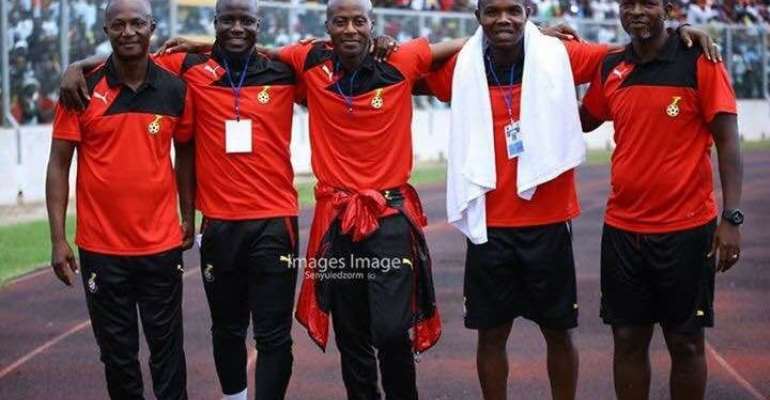 Chief Executive Officer of Berekum Chelsea, Oduro Sarfo has shared that the Black Stars coaching job should be given to a foreigner with the managerial skills to steer the affairs of the team whiles insisting that no local coach besides Kwesi Appiah can handle the team.

His comments follow the recent shambolic performance of Ghana at the 2019 Africa Cup of Nations (AFCON) tournament. The team led by indigenous coach James Kwesi Appiah only made it to the group stage where they were knocked out by Tunisia.

With Kwesi Appiah having disclosed that hiring of expatriate coaches should be a thing of the past, Oduro Sarfo has kicked against the idea and has stressed that there is no other local coach that can handle the senior national team.

“Apart from Kwesi Appiah, I don’t see any local coach who can manage players and stand up on the authority to demand what is due”.

“So the issue of using local coaches to lead the Black Stars is a thing of the past. After Kwesi Appiah, we need to go in for a foreign coach”.

“After him, Ghana should go for a foreign coach, they bring added value", the football administrator said in an interview with Angel FM.

Meanwhile, calls for Kwesi Appiah to be axed continues with several others jumping to his defense for him to be maintained. His fate will be decided after December when his current contract expires.