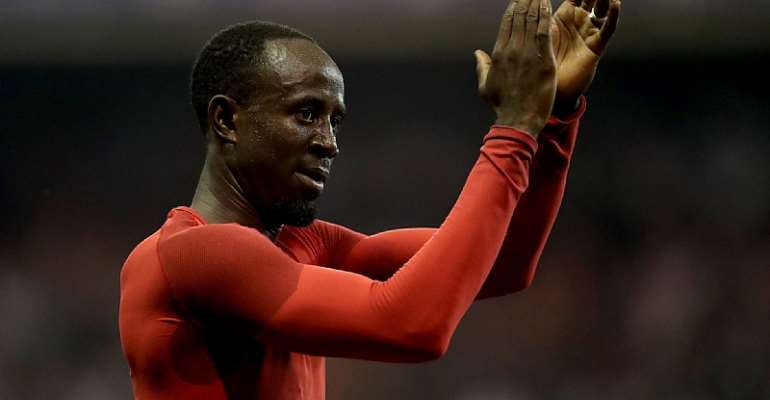 Ghanaian international, Albert Adomah was on the scoresheet and provided an assist in Nottingham Forest 3-0 win against Derby County on Tuesday night.

The 31-year-old continued his fine form in the competition and he has now been directly involved in seven goals in his last seven starts.

Adomah put gave Forest the lead in the 25th minute before his found Joe Lolley to score the second.

Joao Carvalho scored the third goal to give Forest passage to the next round.

Adomah signed a two-year deal with Forest after he was released by Aston Villa in July 2019.

Forest are in ninth place in the Championship with eight points after five games.