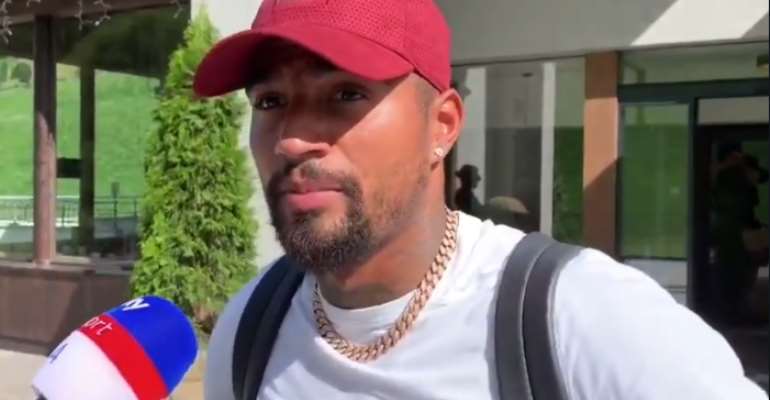 Kevin-Prince Boateng has been spotted Sassuolo for Seria A rivals, Fiorentina.

However, the 32-year-old failed to live up to expectation after featuring in four games for the La Liga Champions

However, the Spanish giant failed to make the deal permanent due to his inconsistencies.

According to Sky Sport Italia, the former AC Milan and Tottenham Hotspurs forward is edging closer to his move to Fiorentina - which pays €1million to buy Boateng.

He is expected to sign a two-year contract with Fiorentina.

However, the former Las Palmas star has confirmed that he will sign for Fiorentina.

"I am very happy, we will see what happens tomorrow. I think it's a good project and I can't wait to get started, the 32-year-old tells Tuttomercatoweb.

"I want to thank the Sassuolo family as they really made me feel at home here. It was not an easy decision, but this is how football is. I can't wait for tomorrow. Forza Viola!," he added.