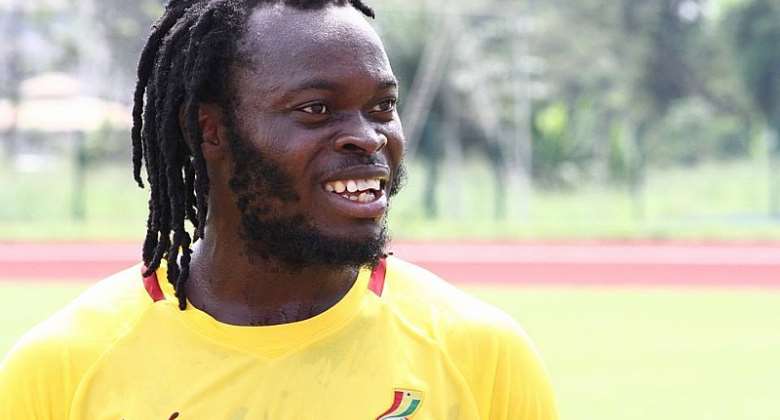 Aduana Stars skipper, Yahaya Mohammed sensationally claimed that he deserves a place in coach Kwesi Appiah's squad for the upcoming Africa Cup Of Nations in Egypt.

THowever, the former Al Khartoum manager has told the media that his squad for Africa's prestigious tournament is 98 per cent done but the Aduana Stars striker and former Asante Kotoko forward believes he can play as Ghana seek to end it 37 years trophy drought.

“I deserve a place in coach Kwesi Appiah squad if there are no injuries. I will be a better player to help Ghana at the AFCON”, he told Nimde3 FM.

Apart from featuring for the silver medal-winning Local Black Stars team at the CHAN 2014 in South Africa, the former Asante Kotoko man has never played for the mainstream Black Stars team.

Ghana have been drawn in Group F alongside defending champions Cameroon, Benin and Guinea-Bissau.

The tournament is scheduled to kick off from June 21 to July 19.