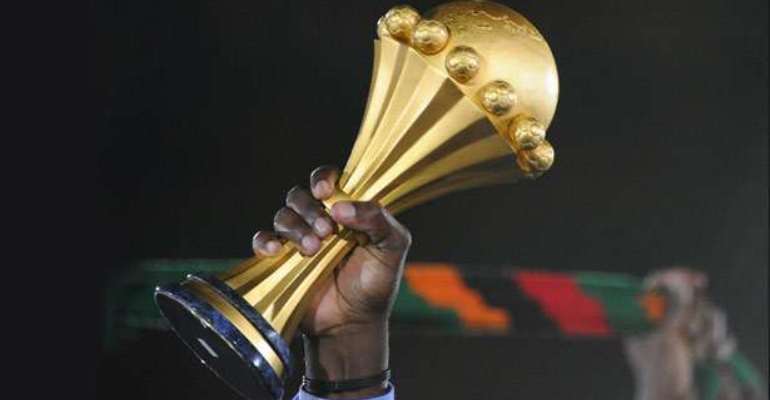 The full line-up for the 32nd edition of the Africa Cup of Nations has been completed after the final fixtures played on Saturday and on Sunday.

The biggest shock was the early elimination of Zambia, who won the AFCON in 2012 with Burkina Faso also failing to qualify for the tournament.

The group draw for AFCON 2019 will take place on April 12 in Cairo, with the tournament proper starting on June 21.

The 24 countries that will do battle to become the next continental champions are: Egypt, Madagascar, Tunisia, Senegal, Morocco, Nigeria, Uganda, Mali, Guinea, Algeria, Mauritania and Ivory Coast.