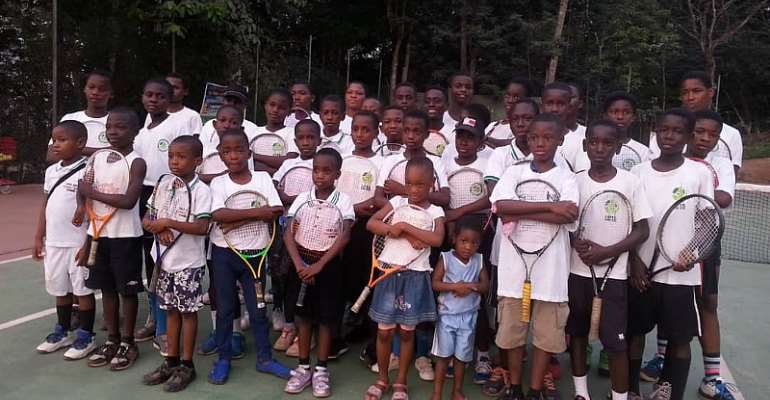 The La Constance Kids Tennis Center of Akropong Akuapem has celebrated its 6th Anniversary with an Invitational Tennis Tournament on Saturday, the 16th of February.

The program was sponsored by Dr. David Gboloo, a Medical Doctor from the USA.

It was indeed a fun filled and a great opportunity for the Kids to network and they were indeed treated to nice refreshments after the program.

Dr. Kwame Aniapam Boafo, founder of the La Constance Tennis Center congratulated the Kids and said he was grateful once again to Coach Glenn Adu Agyei, Assistant Coach Elizabeth Opoku Mankosah and Administrator Issac Offei for their continued dedication to making the Center sustainable. He commended the Stadium and the Pilanzy Tennis Academies for honoring the invitation to participate in the tournament. He was equally thankful to Dr. Gboloo who sponsored the program and said without such support the Center would to have survived all these years and grow to become significant even at the National level.

It will be recalled that the Center was established with the help of Kwakwaduam Association of New York as an After School program at the village level to inculcate leadership qualities in the Youth using Tennis as a medium.

Dr. Boafo said he was forever grateful for the Stakeholders who have helped the Center tremendously and made it sustainable; Don Hightower of Tennis Warehouse, Erica of Match Point Tennis Club Orangeburg, New York and Emezzanotte of West Rock Tennis Center as well as Jennifer Dietrich also of Match point, New York, Dr. Bruce Lyle of USA and Former Ambassador DK Osei to name a few. 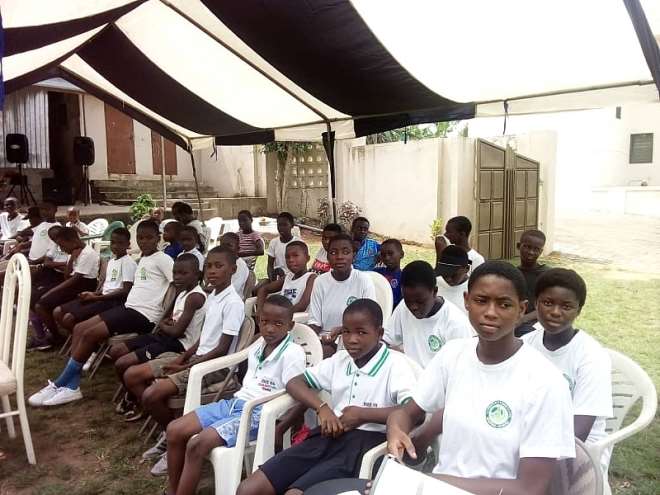 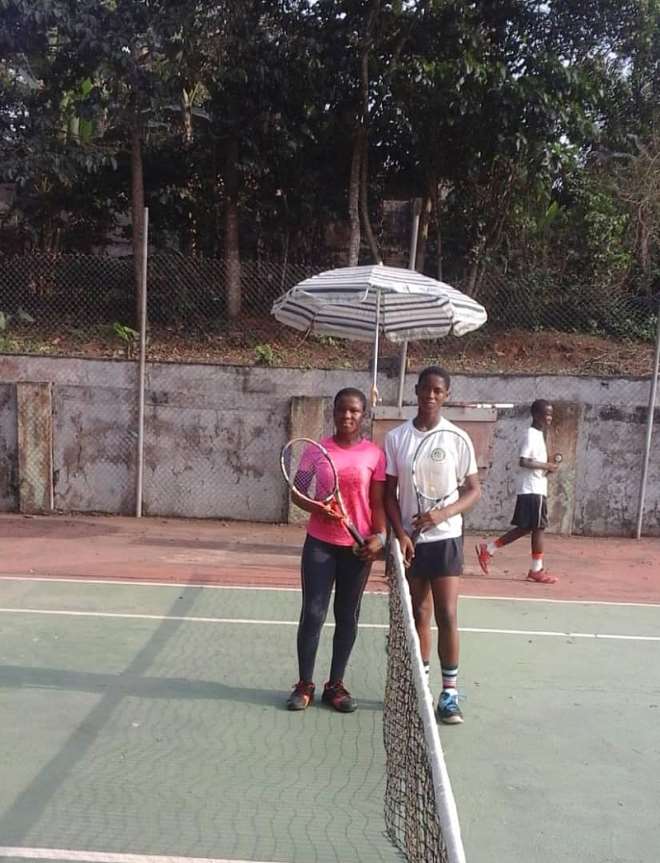 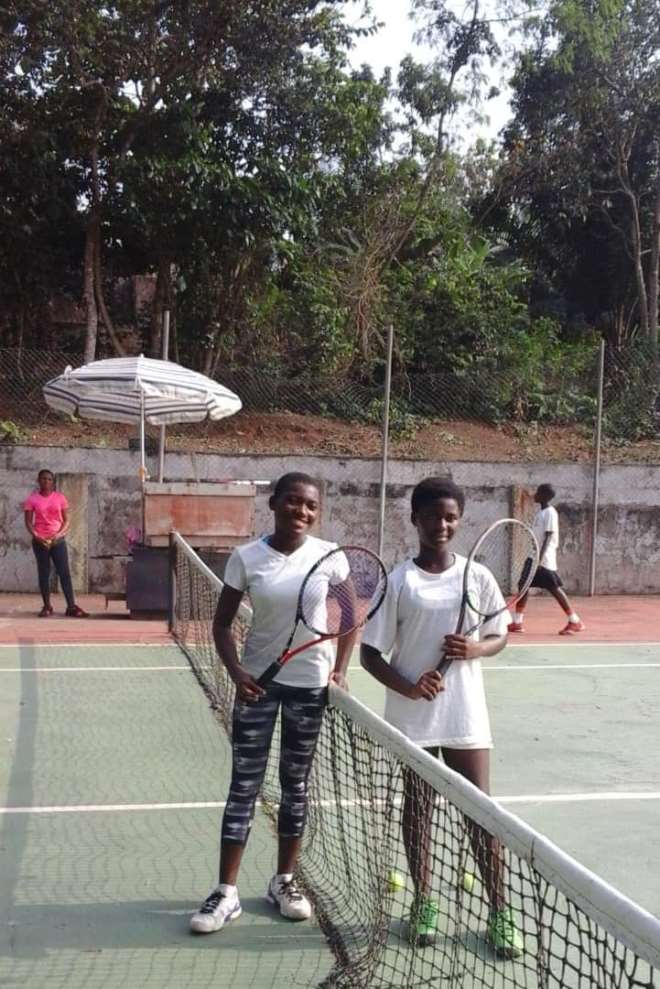 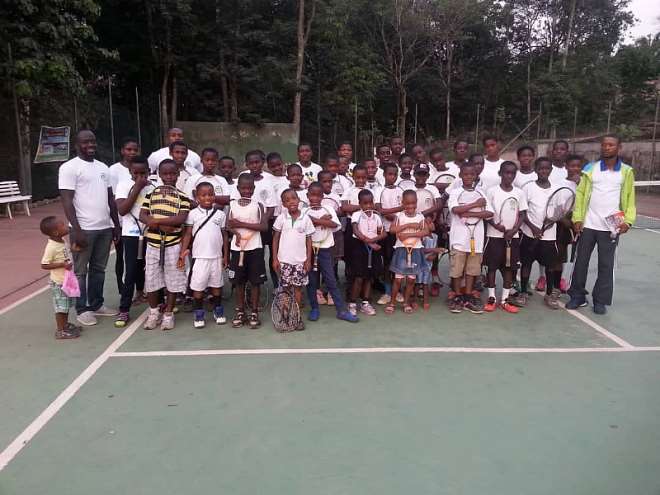 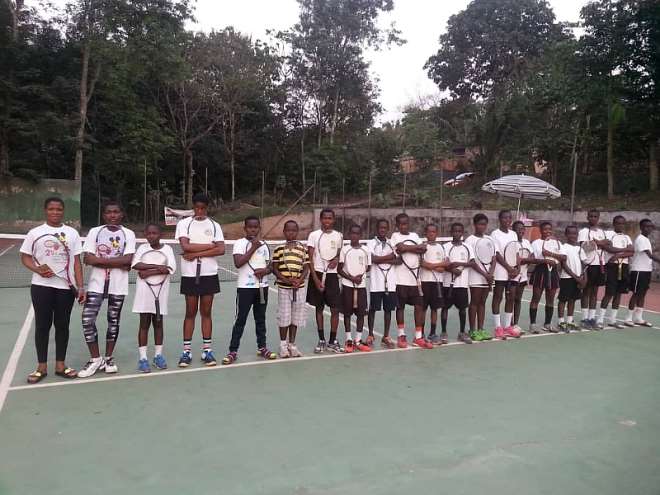 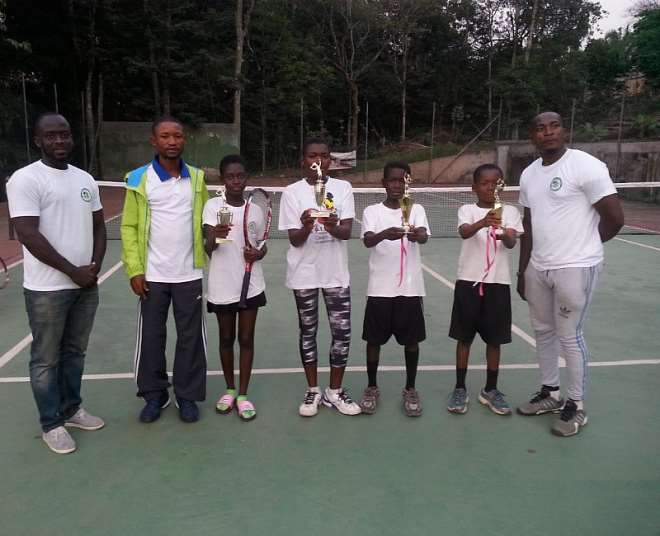 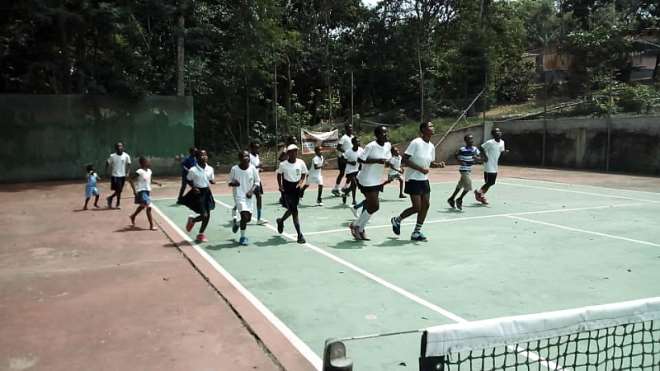 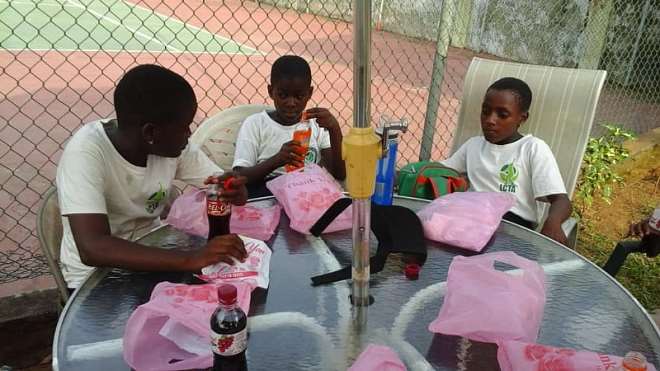 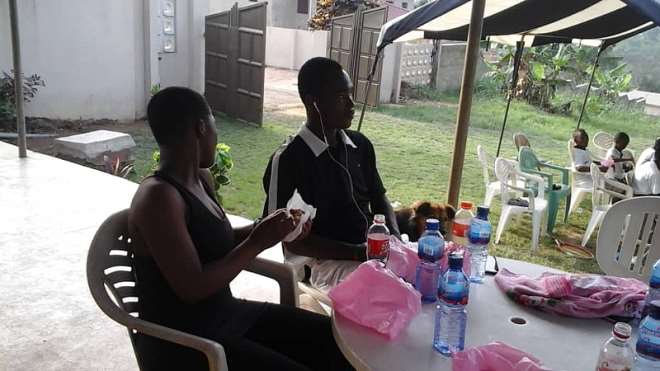