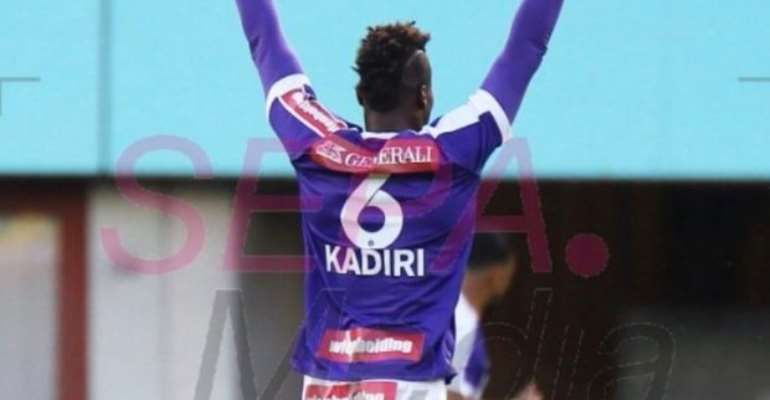 Austrian Wien have explained the circumstances that led to Kadri Mohammed's aborted move to United Arab Emirates side Baniyas SC.

The 22-year-old was expected to join the side but the deal fell through for unexplained reasons.

"The deal broke because apparently no agreement was reached between the player or the management and the club," he said.

The Ghanaian joined the side two seasons ago from Ashantigold.

The defender made 22 appearances for the side last term.