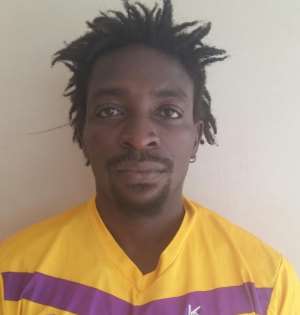 The stalwart centre-back has penned a three year deal with the Ghana Premier League champions and the official announcement is expected in the coming days.

The 26-year-old was a target for Zambian champions ZESCO United, Zanaco FC and Nkana FC as they seek to strengthen their squad for continental football next year.

His contract with Medeama SC ended last week after he refused to renew.

Aidoo scored five goals in the Ghana Premier League last season for the Yellow and Mauves.