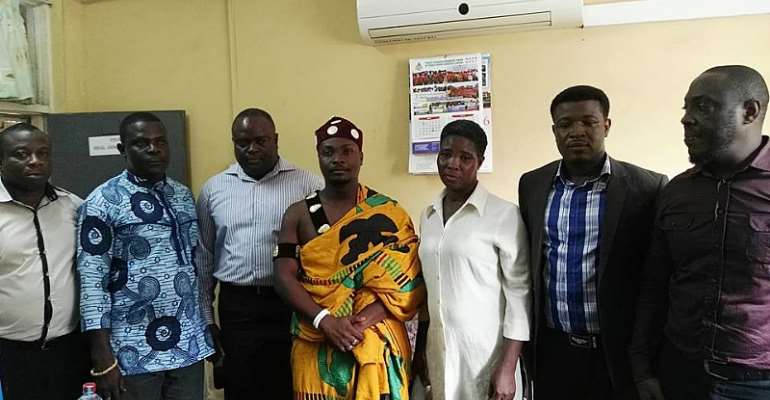 The newly elected Greater Accra Wrestling Association (GAWA) Executives have been sworn in by the Regional Director of Sports at a short but impressive ceremony at the Greater Accra Regional Sports Directorate on Thursday June 15, 2017.

Jefferey K. Manzan Owusu, Regional Director of Sports urged the new executive to work in unity and create avenue for sponsorship and organization of competitions.

He said collaboration, transparency and accountability will make the executive credible to fascinate support for the sport.

Norbert Amefu, National Vice President of the Ghana Wresting Association tasked the new executive to tap for talents in the schools.

Nii Teiko Abobonua I, Asere Amadu Atofoaste who graced the ceremony advised the executive to make the sport popular with the support of the media.

He noted that Traditional Wresting, known in Ga as “Abotri” can be another opportunity in job creation.

George Mankattah, Chairman of the Greater Accra Wresting Association who took the challenge pledged to work hard with his executive to develop and promote the sport to great heights.

He said the region contributed to an international event in Senegal, where some Ghanaians excelled, and they are planning to organize two community championships at Tema and La Beaches.

Mankattah disclosed that the region is preparing for the Unity Games and appealed to companies in the region to support Wrestling as it is an attractive and exciting sport. 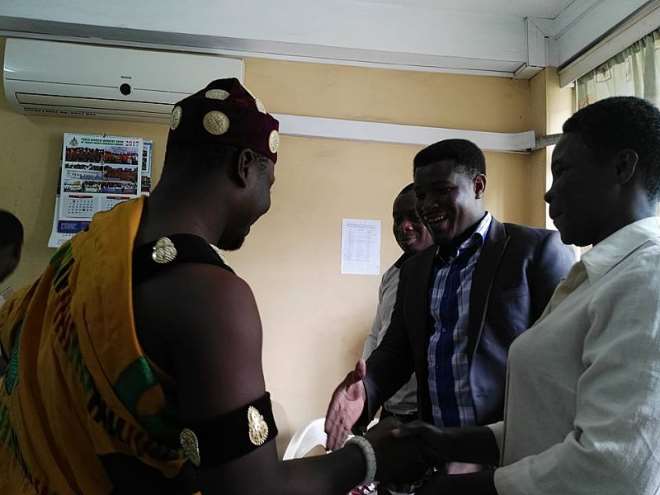 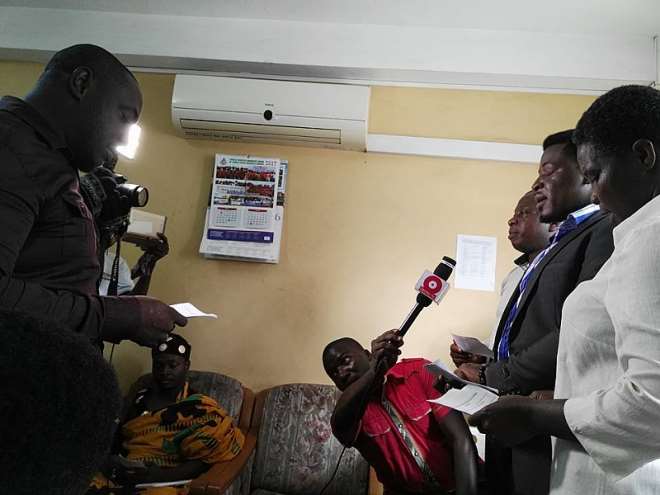 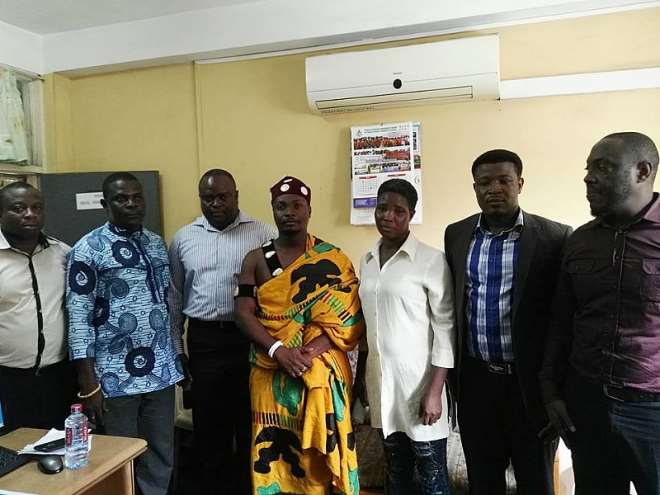 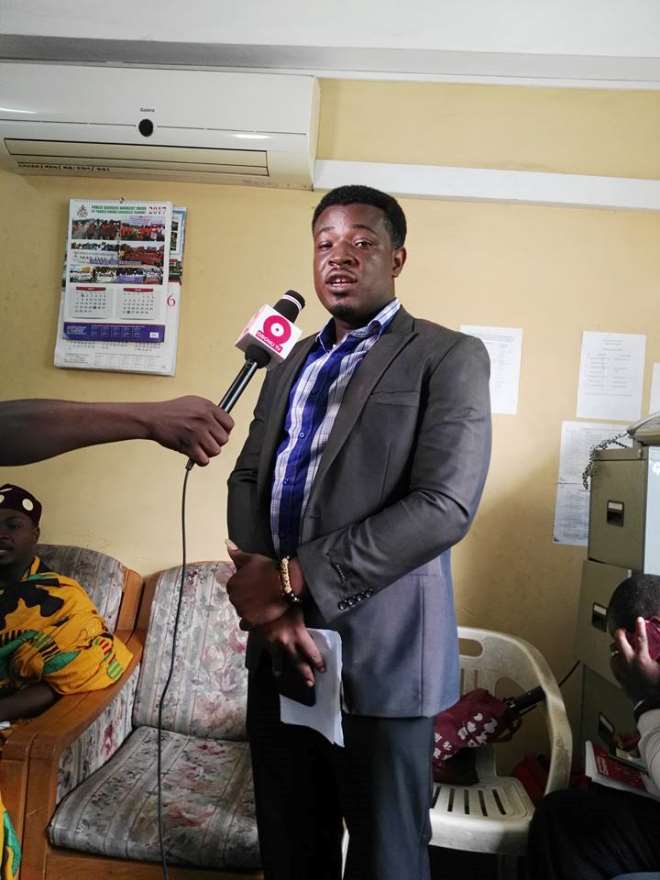