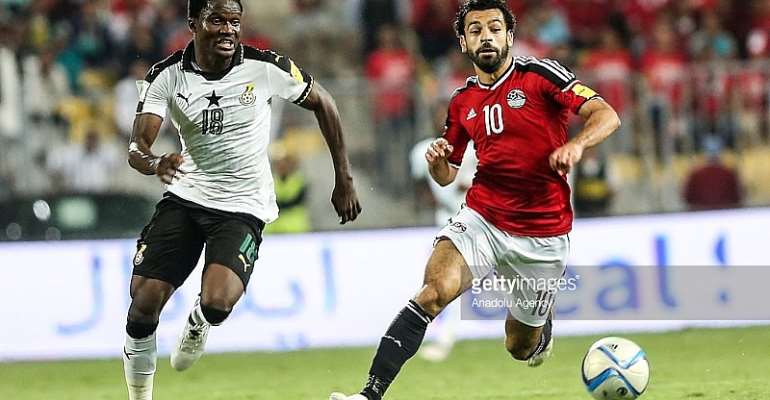 Ghana and Leicester City defender Daniel Amartey has shown signs that he could be played at right back ahead of Harrison Afful.

The former FC Copenhagen defender is one of the team's utility players and has been played both in defence and in midfield in the past.

Kwesi Appiah who will have to thank his predecessor Avram Grant for the development of Daniel Amartey could deploy him at right back.

The Leicester City man is sure to start but with competition heightening for center backs and midfield, playing at right back could be the answer to a complicated puzzle.