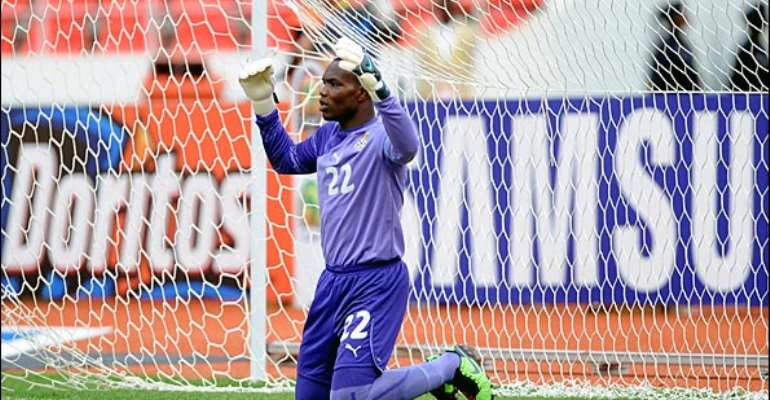 Kumasi Asante Kotoko have agreed a year deal to make former Black Stars goalie Richard Olele Kingson realise his dream of wearing the red jersey before retiring, according to reports.

The former Galatasaray and Blackpool star is yet to put pen to paper, but has agreed to make the move to Oseikrom.

According to a close management source, the Porcupine Warriors have agreed to sign the experienced goalkeeper and the player will join the team next season.

'The player has indicated his desire to wear the red jersey before quitting the game and we will offer him that opportunity.'

'Osei Kuffour, Baffour Gyan and Odartey Lamptey have all played for the side before retiring so Olele will be the next,' the source said.

'Despite that, he is also a top goalkeeper and his performance last season for Olympics was excellent.'

Olele is the only member of the 1998 Black Stars squad who is still enjoying active football.