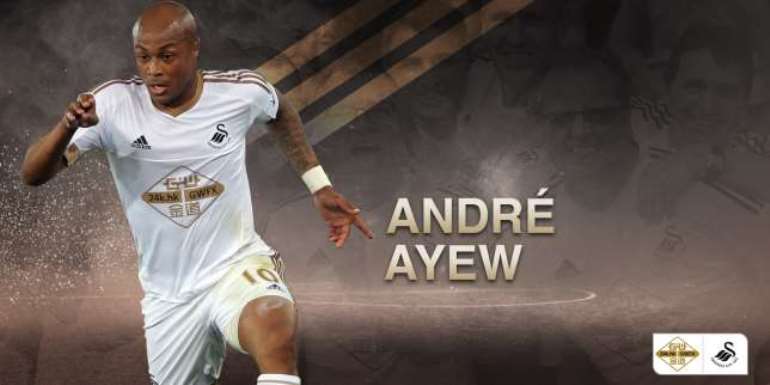 Accra, Dec. 14, GNA - Black Stars deputy captain, Andre Ayew, will vie for the 2015 Confederation of Africa Football (CAF) Footballer of the Year Award, after making the final list of three, shortlisted by CAF.

The three are competing again at the highest level after the BBC Africa Footballer of the Year Award, which was won by Yaya Toure.

The winner, to be decided by votes from Head Coaches or Technical Directors of the National Associations affiliated to CAF, â€Žwill be announced at the Glo-CAF Awards Gala on 7 January 2016.