Warning: Director of Gt. Olympics: We will deepen Kotoko’s woes 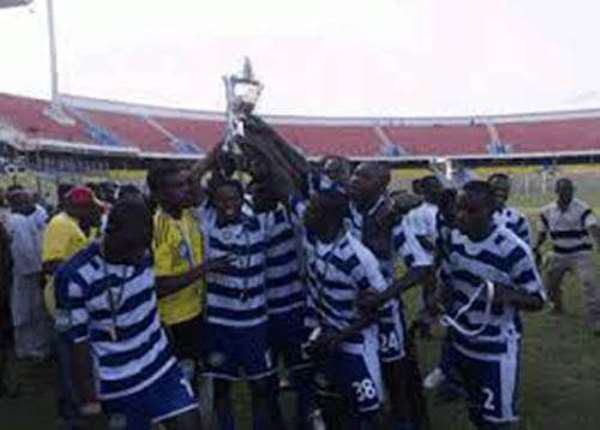 Oluboi Commodore has indicated the preparedness of Accra Gt. Olympics towards their league encounter with Kumasi Asante Kotoko on Sunday.

The Porcupine Warriors had a poor show last week Sunday and were beaten at home by MC El Eulma of Algeria to cause their elimination from the CAF Champions League in the first round.

Oluboye Commodore is confident that his side will worsen the present predicament of the club by winning convincingly when they clash in the weekend.

'Kotoko should watch out, because what they suffered last weekend is small as compared to what we are about to do to them on Sunday.

'They have a lot of problems in their team. We used to have similar issues, but we have sorted them out at the moment.

Olympics are just a point behind the league champions, so a win will enable them surpass the Porcupine Warriors.

The 'Wonder Club' have won their last 2 league games and are looking forward to beat the Porcupine Warriors again after thrashing them by three goals to nothing to win the President's Cup.