Mali name 23 players to face Ghana and Gabon in friendlies 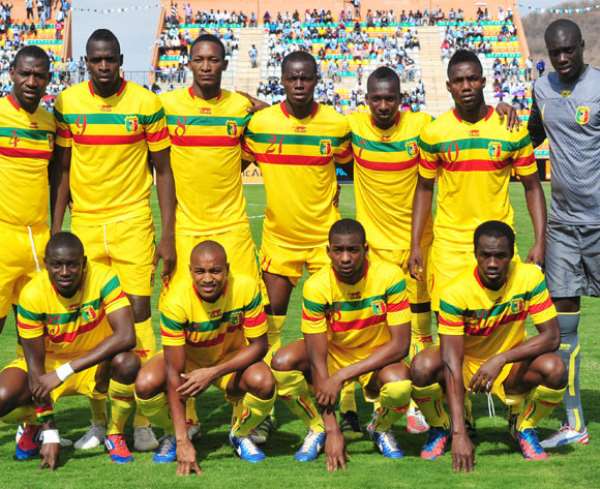 Mali coach Alain Giresse has called up 23 players to face Ghana and Gabon this week in France in international friendlies.

The Frenchman has replaced Henry Kasperczak, who handled the Eagles at the 2015 Africa Cup of Nations where they failed to progress from the Group stage.

But his two-year contract takes effect from 01 April and there are doubts if he will be on bench.

If absent, Amadou Pathé Diallo will lead the Eagles for the two assignments.

Making a return to the squad is midfielder Samba Sow who plays for Turkish side Karabüksport.

Mali play Ghana at the Stade Charléty next Tuesday after playing Gabon three days earlier at the Stade Pierre Brisson.