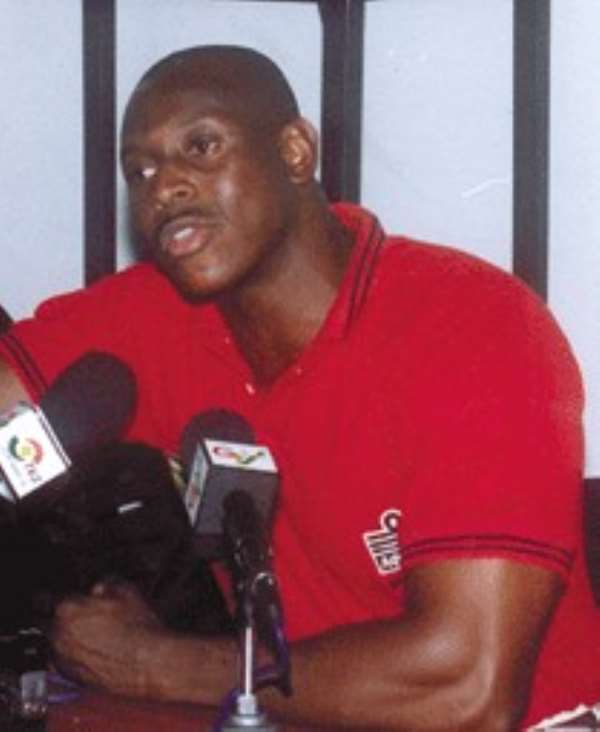 Having stayed out of the media for sometime, many were those who thought the former Chief Executive Officer of Kumasi Asante Kotoko Football Club and the former president of King Faisal, Herbert Mensah has quit football altogether.

In an exclusive telephone interview from his base in London, he told MYSPACE FM that he was doing a lot of things on the quite in football, citing the activities of his sports consultancy firm, SOS networx as a little way of contributing to the development of sports in the country. “I have never quit football as perceived, except that I'm not in the mainstream administration of football as I did at Kotoko and King Faisal. But I'm contributing in my own small way”, he said.

He debunked the rumours in town to the effect that he is at loggerheads with the founder of King Faisal, Alhaji Grunsah over his share of the proceeds realized from the sale of Kojo Poku to F/C Midjiland of Denmark.

Touching on his relationship with Kotoko, he said he has no direct association with the club, except that as former CEO he still loves the club and has always wished the team well. He added that he was extremely happy about his association with Kotoko and the great strides made during his tenure of office. “Kotoko has the greatest supporters in Africa”, he opined.

Herbert Mensah said both Kotoko and Hearts would encounter tough oppositions yet he is optimistic that they would win their respective matches this weekend to progress to the next phase of the Competition..