Ozil sued by his own father after sacking him 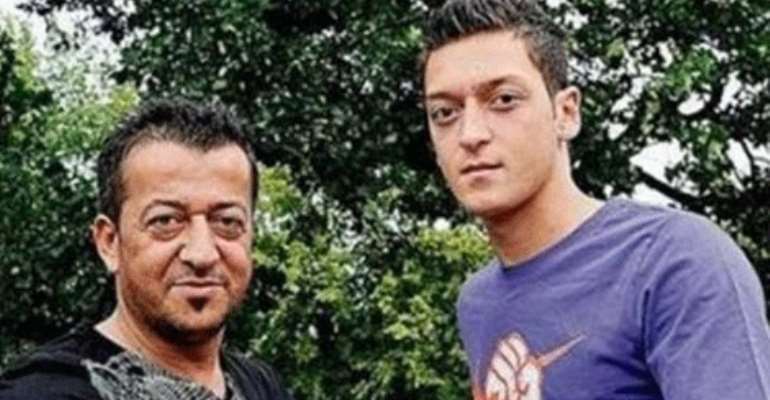 The German World Cup Winner has been taken to court by his own FATHER after the 26 year old sacked fired him as managing director of his marketing company.

Ozil father, who played an integral part in brokering his son's £42.5m move from Real Madrid to Arsenal last summer, filed a complaint for a loss of earnings totalling £493,000.

German newspaper Bild reports  that the disagreement between Mesut and Mustafa centres around the fact his father left his mother GÃ¼lizar. Ozil's company responded with a counterclaim, demanding repayment of a loan worth in the region of one million euros and the return of a company car from Ozil senior.

But after initially refusing to pay out,  Ozil has reached a settlement with his dad although he won't be involved in the company and has been replaced by Mesut's brother Mutlu. The reports place some of the blame on Ozil's ex-girlfriend Mandy Capristo for driving the father and son apart.