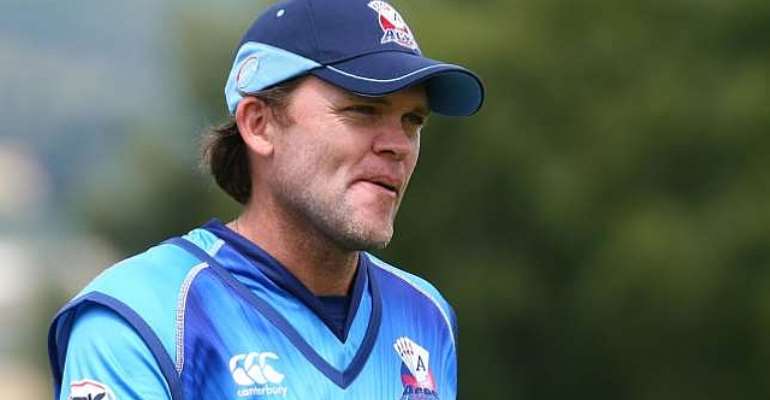 The 35-year-old admitted 18 breaches of the ECB's anti-corruption regulations, relating to three fixtures in county cricket.

The games in question included a Twenty20 clash while playing for Lancashire, as well as a fixture against the same county during his time at Sussex.

Vincent admitted his guilt in a statement on Tuesday, revealing he had "abused my position as a professional sportsman on a number of occasions by choosing to accept money in fixing".

The 23-time Test cap was charged in May alongside former Sussex team-mate Naved Arif and has now seen his career end in disgrace.

ECB Chief Executive David Collier said: "This has been a complex case which has crossed different cricketing jurisdictions and required close collaboration and intelligence-sharing between both our own anti-corruption unit, other domestic boards and the ICC"s ACSU.

"We are extremely pleased that the matter has now been brought to a satisfactory conclusion and that an individual who repeatedly sought to involve others in corrupt activity for his own personal gain has accepted that his conduct warrants a lifetime ban from cricket.

"It once again highlights our resolve to keep cricket clean and rid the game of the tiny minority who seek to undermine the sport"s integrity."