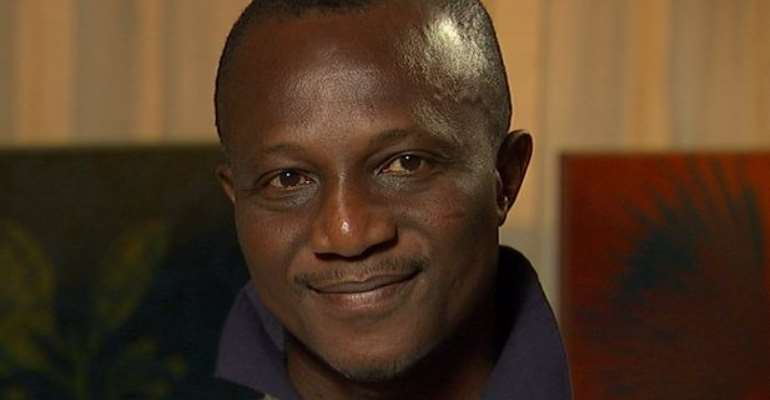 By Patrick Akoto
The Ghana FA has rubbished claims coach Kwesi Appiah has lost the dressing room ahead of the 2014 World Cup finals in Brazil.

Ex-Ghana youth star Awudu Issaka made the astonishing claim on Accra-based Asempa FM this week that the 51-year-old lacked respect from the players.

He claims amongst others that the players are pretending to be respecting him for the cameras following Michael Essien gesture during the international friendly defeat to the Netherlands last Saturdays.

The AC Milan midfielder came under the spot light after he turned his back to the game while the action was still on while Jonathan Mensah has been criticized for being reluctant to replace injured Jerry Akaminko.

However, Ghana FA spokesman Ibrahim Sannie Daara has dismissed such claims and insists Appiah commands full respect from his troops.

“I must place on record that Kwesi Appiah has not lost the dressing room. It's utterly false for anyone to make assertions,” he told Accra-based Asempa FM

“Why do you think the players call him 'silent killer'?

“There is respect, unity and harmony among the playing body and such positive attitude can be credited to coach Appiah.

“He is a man of few words and so please we should shelve such unnecessary and false commentaries.

“We need the collective effort of every Ghanaian to succeed in Brazil.”

The Black Stars will play their final pre-World Cup friendly against South Korea on Monday before they fly out to Brazil for the global showpiece.

The Africans will battle USA, Germany and Portugal in group G.