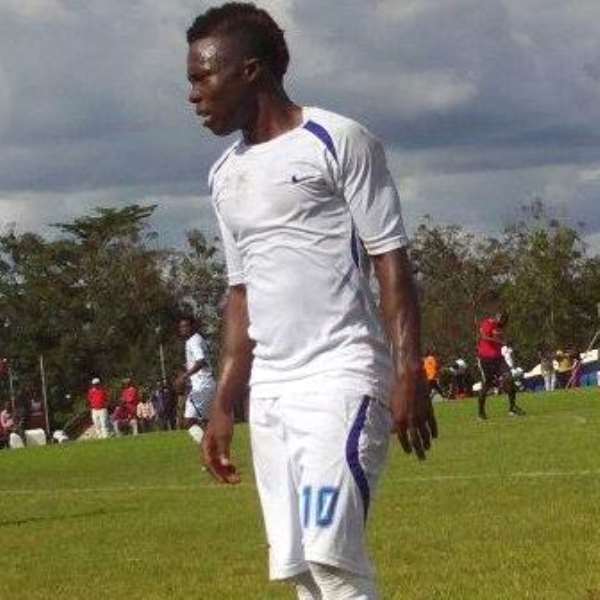 Bonsu was awed by Okrah's perky display in Bechem United's famous 2-0 win at AshantiGold on Sunday.

Okrah has emerged as the live-wire of the 'Pride of Ahafo' and has scored nine goals in all competitions.

He has been likened to Arsenal playmaker Mesut Ozil and Barcelona's Lionel Messi by Osei-Bonsu who is calling for his inclusion in the national team.

”Okrah is a fantastic footballer, an extremely inventive and influential player with a gifted special technical ability. He is the future of Ghana and his club,” Osei-Bonsu said.

”He consistency split opens defences so easily, passes ball with pinpoint accuracy, scores goals and provides assists with his extraordinary vision and creativity.”