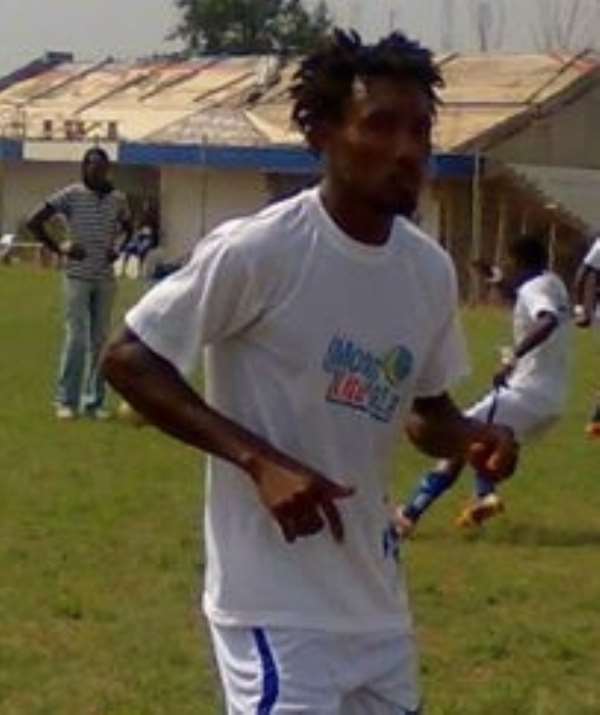 Bechem United say six of their players have pitched for call-ups to Ghana's home-based national team for the 2014 African Nations Championship.

Patrick Opoku, the big central defender and midfielder Charles Dwamena both made the Team of the Week after Wednesday's 2-1 win at Aduana Stars.

Former Kotoko midfielder Augustine Okrah and goalkeeper Ernest Adu have been the joint best players by far this season for Bechem.

Local Black Stars coach Maxwell Konadu is set to settle on his team for the tournament which will be played from 11 January to 01 February.