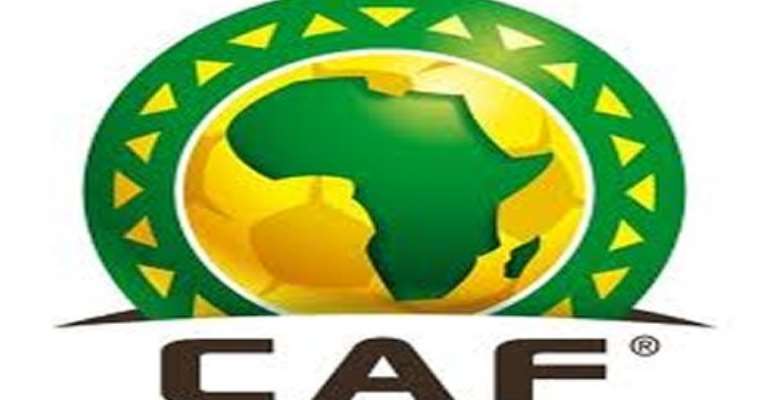 After some nerve wrecking CHAN 2014 qualifier encounters, the final 16 teams for the third African Nations Championship (CHAN) are now complete.

The continent and football fans all over the world can gear themselves for yet another ground-breaking football tournament as the quest to replace Tunisia as the CHAN Champions is set to get underway early next year.

The Local Organizing Committee, which is excited to organize the third edition of this tournament, is ready to welcome the 15 Participating Member Associations to South Africa.

The strong determination and tenacity displayed during the gruelling qualifying stages of the tournament guarantees us that we will without a doubt experience a mouth-watering and historical CHAN 2014. We also want to give special congratulations to Mauritania who for the first time in their history, have qualified for a continental cup competition” said Nonkonyane

Local Organising Committee CEO, Mvuzo Mbebe echoed the sentiments of the Chairperson and was confident that the quality of the 16 teams would encourage South Africans to rally behind this tournament.

“Now that we know the teams coming next year, we encourage South Africans to unite behind this tournament and help us make it a success as they always do when the country is tasked with hosting mega events.

We have made sure that we put in place proper systems and high quality staff to ensure that CHAN 2014 delivers to our and CAF's objectives. We are leaving nothing to chance and with the valuable support of South Africans, we are confident that we will once again break records and continue to set a high standard for the country as the number one destination for hosting International events” said Mbebe.

The CHAN 2014 official draw will be conducted at the CAF Headquarters in Egypt on 18th September. Once the Groups and are known the real countdown and momentum to the start of the tournamnent gathers pace as the country eagerly awaits to give a warm welcome to the 15 countries that will join South Africa as the host nation.

The tournament is set to kick-off on 11 January 2014 to 1 February 2014 and will be contested at these four world class venues; Cape Town Stadium, Athlone Stadium, Free State Stadium and Peter Mokaba Stadium.