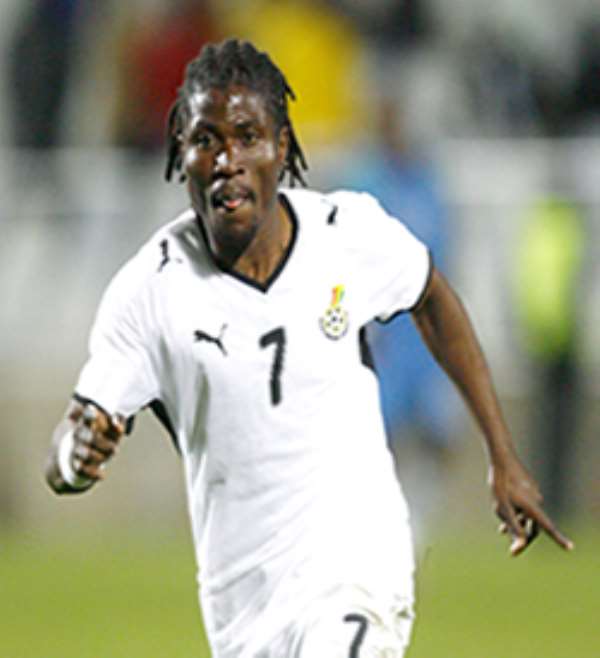 Ghana international Laryea Kingson says he is counting on an improved performance at club level to make a return to the Black Stars.

The 30-year-old is without a club and is considering offers from teams in Russia and England after his contract with Dutch side Vitesse Arnhem was terminated.

The midfielder has made 41 appearances for the Black Stars in two African Cup of Nations tournaments, continental qualifiers and several friendlies but has failed to meet his own expectation of playing at the World Cup.

But he says he is ready to stage a come-back.
Laryea Kingson told Joy Sports' Dennis Mirpuri he was still capable of playing at top level and hopes getting a club will be a window for him to get back to the national side.