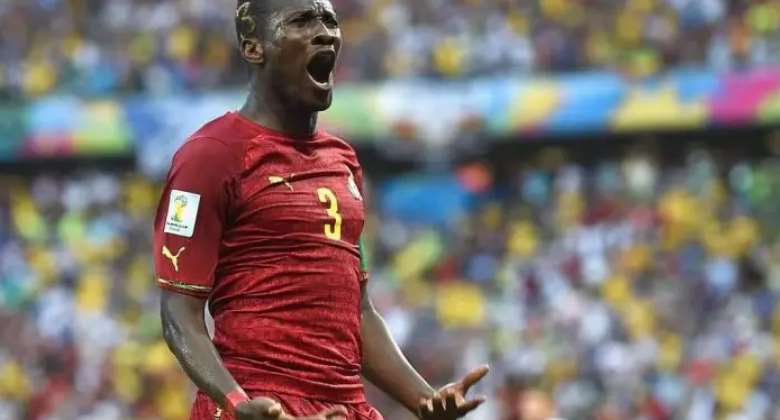 Former Deputy Youth and Sports Minister, Vincent Oppong Asamoah has reiterated that has already paid his dues playing for the Black Stars and must be named in Ghana's squad for the 2022 Mundial.

The former Liberty Professionals forward speaking to the BBC revealed that he is aiming to return to the senior national team ahead of the global showpiece.

Gyan has been out of the Black Stars for the past three years and last against Tunisia at the 2019 Africa Cup of Nations [AFCON] in Egypt, where the team exited at the Round of 16.

“Talent-wise, everything is there already, so I just have to prepare physically,” he told the BBC World Service.

“The World Cup is every footballer’s dream. I think I’ve got a bit of energy left in me to prove myself once again.

“I’ve been out for almost two years now due to injuries but I just need to get my body back in shape. It’s an eight-week program and according to my physical instructor, I’m improving faster than he thought.

“Then I must see how my body reacts to playing competitive football.”

However, the former Dormaa West Constituency Member of Parliament believes Gyan’s time with the Black Stars has come to an end.

“I believe he has done his job for the national team. He should know that he is a legend for Ghana but on the field of play, I believe he has finished paying his dues,” he told Onua Sports.

Ghana will face Portugal, South Korea, and Uruguay in Qatar. Ghana will open its campaign against Portugal on November 24 at Stadium 974 in Doha.