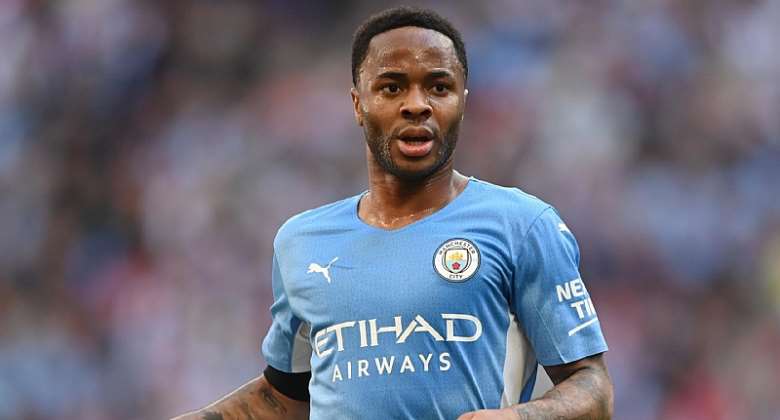 Raheem Sterling has agreed personal terms with Chelsea ahead of a move from Manchester City.

Various reports suggest that talks between the 27-year-old and the West London club have reached a positive conclusion, with a subsequent transfer expected to be confirmed.

Sterling was entering the final year of his contract with Premier League champions City, with the club seemingly happy to let him depart for a decent offer after talks over a new deal broke down.

Chelsea are expected to pay around £45 million for the player who has been at the Etihad for seven years, following a move from Liverpool.

The 77-cap England international has won four league titles with City, scoring 131 goals in 337 appearances in all competitions.

Sterling is set to be the first major signing by the Blues under new owner Todd Boehly following his consortium's purchase of the club earlier this summer.

Chelsea had been looking to add more firepower to manager Thomas Tuchel's forward line having allowed Romelu Lukaku to leave for Inter Milan on loan, and this move would seem to achieve that objective based on Sterling's proven Premier League experience.

The Blues have also recently been linked with Leeds winger Raphinha, having reportedly had a £65m bid accepted by the Yorkshire side.

The move will be City's second sale of a high-profile forward to a Premier League rival this summer, having seen Gabriel Jesus join Arsenal.

However, Pep Guardiola's team have already added strikers Erling Haaland and Julian Alvarez to their ranks ahead of the 2022/23 campaign.