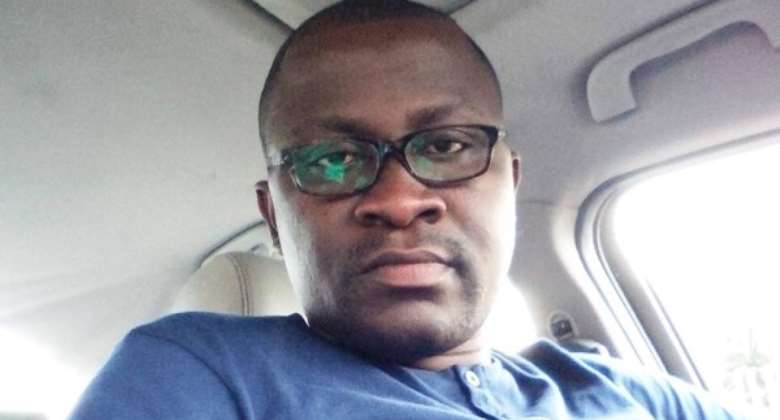 The Chief Executive Officer [CEO] of Kenpong Academy, Jerome Otchere believes Hearts of Oak will not make any meaningful impact in the Caf Confederations Cup and will suffer elimination from the competition.

The Ghana Premier League champions will now compete in the Confederations Cup following their elimination from the Champions League.

The Phobians were humiliated 6-1 in the reverse leg against Wydad Athletic Club of Morocco on Sunday at the Stade V Mohammed to end the tie 6-2 on aggregates.

But the former Asante Kotoko Communications Director says Samuel Boadu and his charges do not have the quality to compete in Africa.

According to him, the club will not be able to make it to the group phase of the Confederations Cup.

"I don't hate Hearts of Oak and I don't wish them bad luck but their participation in the Caf Confederations Cup will not be anything different from the Champions League failure," the former Kotoko Express Editor told Asempa FM.

Meanwhile, Hearts of Oak will play Algerian side, JS Souara in the playoffs of the Confederations Cup.